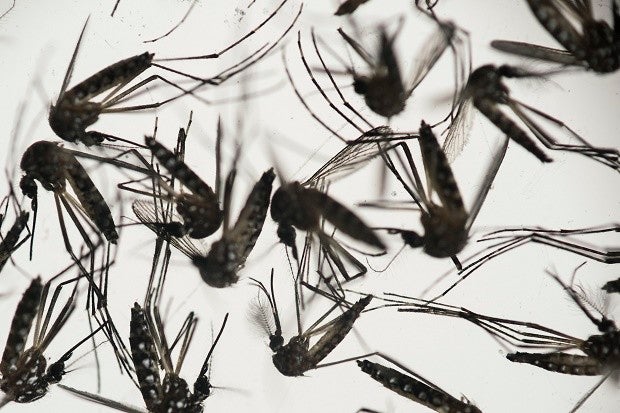 MABALACAT CITY, Pampanga—At least half of the 18,557 persons infected in the last seven months with dengue virus in Central Luzon were children, data from the Central Luzon Center for Health Development (CLCHD) show.

“Most of the cases belong to the age group [under] 15 years old,” the CLCHD’s Regional Epidemiology and Surveillance Unit said in a document sent to the Inquirer.

A graphical presentation of the dengue cases from January 1 to July 23 shows that about 2,600 children were under 6 years old.

The regional agency said the 18,557 dengue patients’ ages range from under a year to 95 years old, and more than half of them were males.

It recorded 39 deaths due to dengue in Central Luzon as of July 23.

Bulacan had the most fatalities with 16, followed by Nueva Ecija, Pampanga, and Zambales with six each; Bataan and Tarlac with two each’ and Aurora with a single fatality.