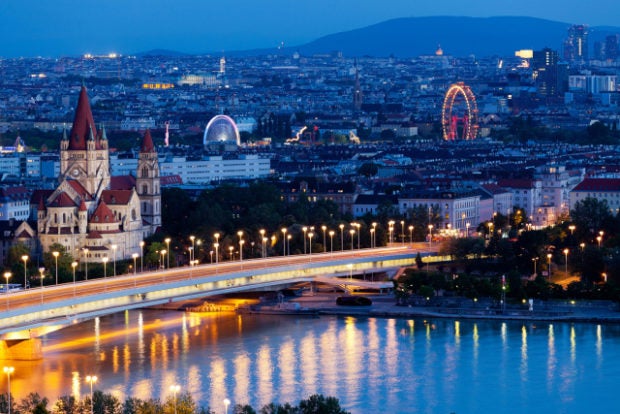 BUDAPEST — A replica of a Roman-era boat of the kind that once sailed along the Danube from Germany to the river’s delta at the Black Sea is cruising in Hungary this week, making stops along its journey in the Hungarian capital Budapest.

Crewed by volunteers wearing Roman tunics, the expedition is part of a European Union-funded project to raise awareness of the region’s Roman past.

Based on the remains of Roman shipwrecks discovered in the German town of Mainz, the Friedrich-Alexander University rebuilt a fourth-century Roman Danube ship made of oak.

“Living Danube Limes” is a transnational project with 10 Danube countries co-operating to make the former Roman “Limes” – the frontier line of the Roman Empire that takes its name from the Latin word for boundary – a new common cultural bond in Central and South-Eastern Europe.