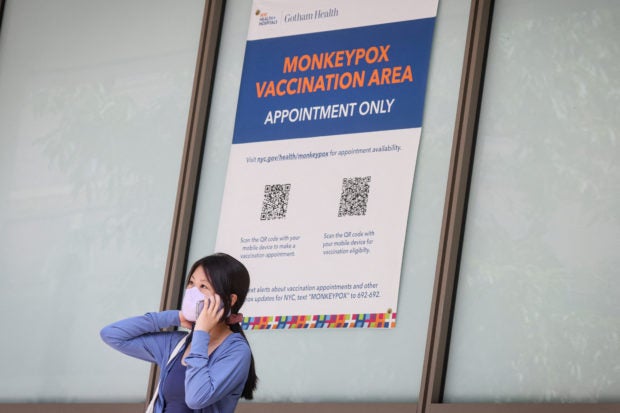 The U.S. government said on Monday it will provide states with up to 442,000 doses of Bavarian Nordic’s Jynneos vaccine to combat the outbreak of monkeypox disease.

The allocation, as part of the Phase 3 of the national vaccine strategy, is double the number of doses originally anticipated, the Department of Health and Human Services said.

The government was initially planning to dispatch the doses in two segment but combined it together after the Food and Drug Administration last week allowed administering the shot intradermally or between the layers of the skin.

The emergency use of the shot through an alternate method of use would result in splitting a single vial of Jynneos into five doses and help the government stretch the vaccine stockpile.

“FDA’s emergency use authorization of intradermal injection of the JYNNEOS vaccine is allowing us to get more doses to jurisdictions faster than anticipated and will help end this national monkeypox outbreak,” HHS Secretary Xavier Becerra said.

So far, more than 32,000 monkeypox cases have been recorded in over 80 countries where the viral disease is not endemic. In the United States, over 11,000 cases have been confirmed.