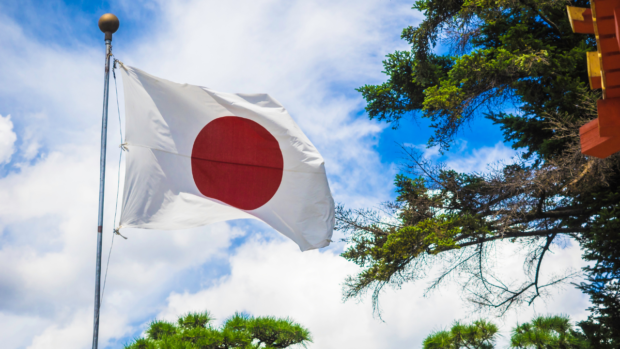 Tokyo, Japan — A Japanese police officer got drunk, fell asleep on the street and lost investigation documents containing the personal details of around 400 people including a criminal suspect, police and local media said.

The 49-year-old officer in the western Hyogo region lost a bag containing the documents sometime between 11 pm on Friday and 5 am on Saturday, a police official told AFP on Monday.

The documents contained names and addresses, he said, without elaborating.

According to major Japanese media outlets citing police officials, the officer in question went out drinking with his colleagues and fell asleep while walking home with the bag.

When he woke up near a train station, he could not find the bag containing the documents, which included information about 400 people, the reports said.

It is not the first time officials have been left red-faced over data breaches after drinking sessions.

In June, authorities in the city of Amagasaki said a contractor lost a bag containing a USB memory stick with personal data on all 460,000 residents after the person went out for drinks and fell asleep outdoors on the way home.

In that case, the stick was found a day after news broke of its disappearance.