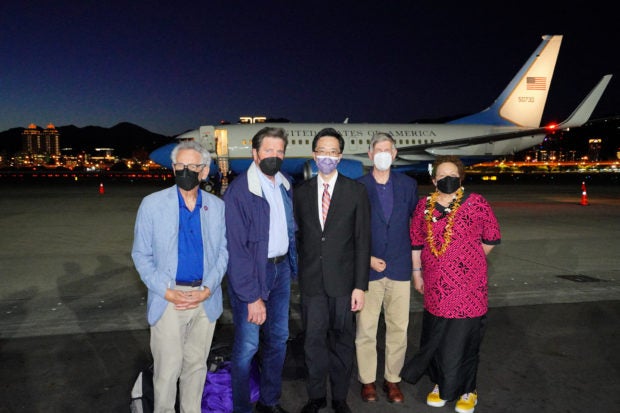 TAIPEI/WASHINGTON — A delegation of U.S. lawmakers arrived in Taiwan on Sunday for a two-day trip during which they will meet President Tsai Ing-wen, the second high-level group to visit while there are military tensions between the self-ruled island and China.

Beijing, which claims democratically governed Taiwan as its own territory, has conducted military drills around the island after U.S. House of Representatives Speaker Nancy Pelosi’s visit to Taipei in early August.

China has long claimed sovereignty over the island. Taiwan’s government rejects China’s claims and says the island’s people should decide its future.

The de facto U.S. embassy in Taipei said the delegation is being led by Senator Ed Markey, who is being accompanied by four House lawmakers on what it described as part of a larger visit to the Indo-Pacific region.

“Especially at a time when China is raising tensions in the Taiwan Strait and the region with military exercises, Markey leading a delegation to visit Taiwan once again demonstrates the United States Congress’ firm support for Taiwan,” it said in a statement. 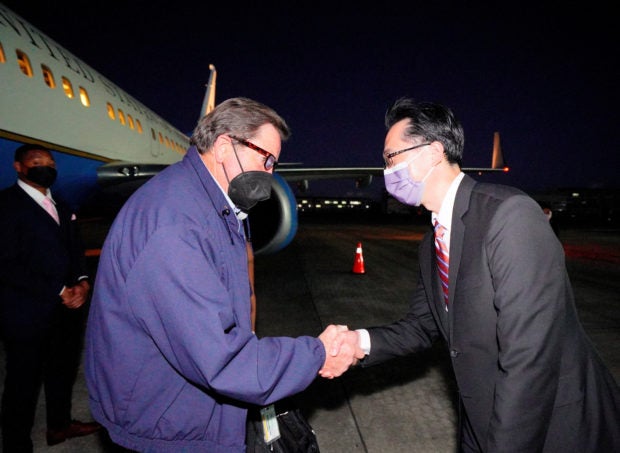 China’s embassy in Washington said on Sunday that “members of the U.S. Congress should act in consistence with the U.S. government’s one-China policy” and argued the latest congressional visit “once again proves that the U.S. does not want to see stability across the Taiwan Straits and has spared no effort to stir up confrontation between the two sides and interfere in China’s internal affairs.”

A spokesperson for the White House National Security Council said members of Congress have gone to Taiwan for decades and will continue to do so, adding that such visits were in accordance with the United States’ long-standing one-China policy.

Under that policy, the United States has official diplomatic relations with Beijing, and not Taiwan. However, Washington does not take a position on whether Beijing has sovereignty over Taiwan, and is bound under U.S. law to provide Taiwan with means to defend itself.

Markey’s office said the lawmakers in Taiwan “will reaffirm the United States’ support for Taiwan as guided by the Taiwan Relations Act, U.S.-China Joint Communiques, and Six Assurances, and will encourage stability and peace across the Taiwan Strait.”

The group will meet “with elected leaders and members of the private sector to discuss shared interests including reducing tensions in the Taiwan Strait and expanding economic cooperation, including investments in semiconductors,” Markey’s office said.

The delegation made a prior stop in South Korea, where Markey met South Korean President Yoon Suk-yeol. 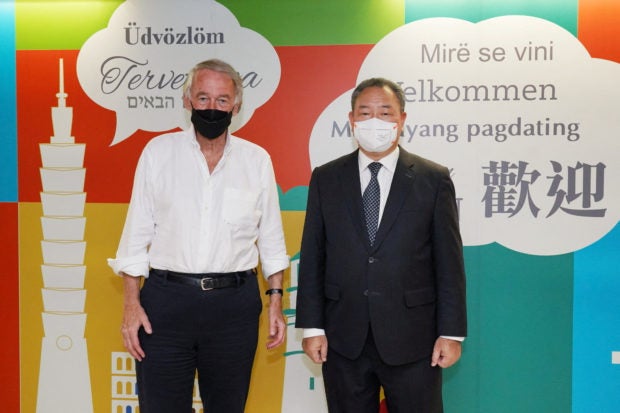 While China’s drills around Taiwan have abated, it is still carrying out military activities.

U.S. officials have said Beijing “overreacted” to Pelosi’s visit and used it as a pretext to try to change the status quo in the Taiwan Strait.