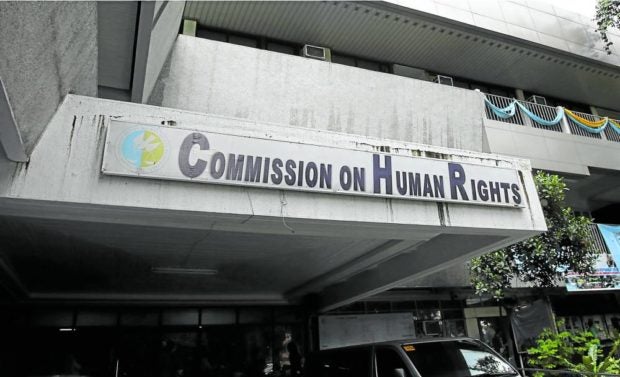 MANILA, Philippines — Be cautious in interpreting the Anti-Terrorism Act to avoid violating any rights.

Jacqueline Ann de Guia, the executive director of the Commission on Human Rights (CHR), issued that reminder on Saturday in reaction to an order by the Komisyon sa Wikang Filipino (KWF) to pull out and stop the publication of allegedly subversive books.

To justify the order, the KWF cited a possible violation of Section 9 of the Anti-Terrorism Act on inciting to commit terrorism.

“Caution must […] be exercised in interpreting the provisions of the Anti-Terrorism Act, especially if it may already be overreaching, and results in possible violation of rights rather than protecting them,” De Guia said.

The list of publications the KWF seeks to ban include:

“Under a democracy, there is value in allowing these publications to be publicly available so they may be discussed and even challenged openly if necessary,” De Guia said.

She also encouraged the KWF to study the policy and consult relevant stakeholders.

De Guia acknowledged that the freedom of speech and the freedom of expression are not absolute and should never be used as an excuse to violate laws.

But she said: “A safe and secure country is possible without possible infringements to rights to freedom of expression and speech. In the end, upholding the human rights and dignity of all is a delicate balance — an objective that the government is expected to undertake with care and without shortcuts.”