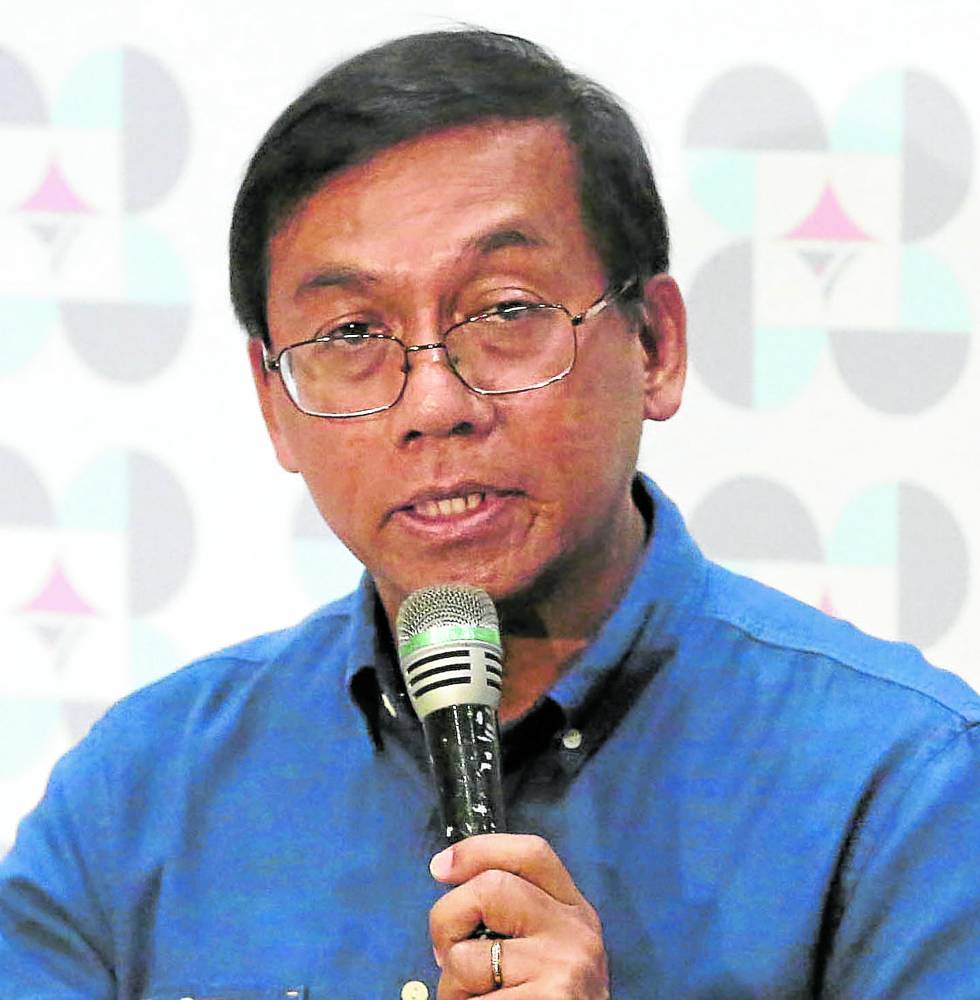 President Ferdinand Marcos Jr. has named one of the country’s most renowned scientists as secretary of the Department of Science and Techonology (DOST).

“We confirm the appointment of Mr. Renato Solidum Jr. as Secretary of the Department of Science and Technology,” Press Secretary Trixie Cruz-Angeles told reporters.

Prior to his appointment to the Cabinet, Solidum, a geologist, was DOST undersecretary for disaster risk reduction and climate change adaptation and concurrent head of the Philippine Institute of Volcanology and Seismology (Phivolcs).

Solidum has been with Phivolcs since the agency was spun off the Philippine Atmospheric, Geophysical and Astronomical Services Administration (Pagasa) in 1984.

He first came to international attention in 1991 when then Phivolcs chief Raymundo Punongbayan tasked him to coordinate with the US Geological Service (USGS) team that was gathering data on Mount Pinatubo, which was then restive.

The data gathered by the USGS team and Solidum persuaded Punongbayan to raise an evacuation alert that is deemed to have saved thousands of lives in the Central Luzon region.

Solidum, who was also a geologist from the University of the Philippines (UP) and US-educated like Punongbayan, was tapped to succeed the latter in 2003.

Read Next
DOH to ease curbs when booster shots reach 24 million
EDITORS' PICK
Metro Manila now at moderate risk for COVID-19 — DOH
Pagasa: Storm Luis to exit PAR by Thursday
Peeking inside the superb night camera features of the vivo V25 series
House energy committee chair Arroyo bats for cheap electricity
POGOs not linked to Illegal online gaming, says Pagcor
Do all the things you do, faster
MOST READ
Remulla lambasts ICC chief prosecutor
Jean Garcia’s son Kotaro catches social media attention for being a V look-alike
Gov’t presses start to roll for 92 million ballots
Maxene Magalona on being asked why she has no kids: ‘It’s awkward, invasive, a bit rude’
Don't miss out on the latest news and information.