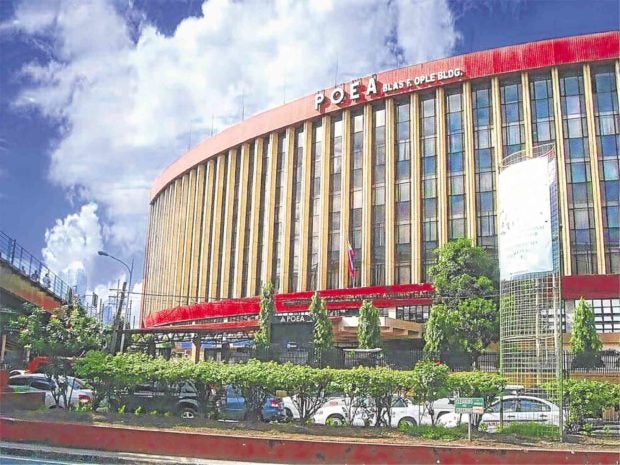 An alleged illegal recruiter operating in Davao City was recently apprehended inside the Philippine Overseas Employment Administration (POEA) office after running into some of her victims.

At least 109 prospective overseas Filipino workers (OFWs) traveled from Davao City to file a case at the POEA building in Mandaluyong City on August 3.

The victims saw one of their recruiters, identified as Vegloure Ragotero, in the building and reported her.

According to Migrant Workers Secretary Susan Ople, Ragotero is not connected with any licensed recruitment agency nor authorized to engage in the recruitment of workers abroad.

Ople said she has ordered an investigation of Ragotero’s presence in the POEA office.

As an offshoot of Ragotero’s arrest, another group of 126 victims from Davao City managed to corner her five cohorts outside a hotel in Pasay City on August 4.

They allegedly enticed the applicants with a monthly salary equivalent to around P40,000 but demanded an “advance” payment of P25,000 supposedly for placement and processing fees and plane tickets from Davao to Manila.

The suspects are reportedly detained at the Philippine National Police Criminal Investigation and Detection Group while charges of large-scale illegal recruitment, a non-bailable offense, are being prepared.

Ople also announced that an illegal recruitment agency in Ermita, Manila, offering nonexistent jobs in the United Arab Emirates and other countries in the Middle East was closed down on July 29.

Ople said they have received complaints about Kharem International’s bogus job offerings in exchange for placement and other “advance” fees.

She urged jobseekers to always verify job offers with the POEA .