Badjaos allowed to sell goods, not beg, in Bacolod City until October – official 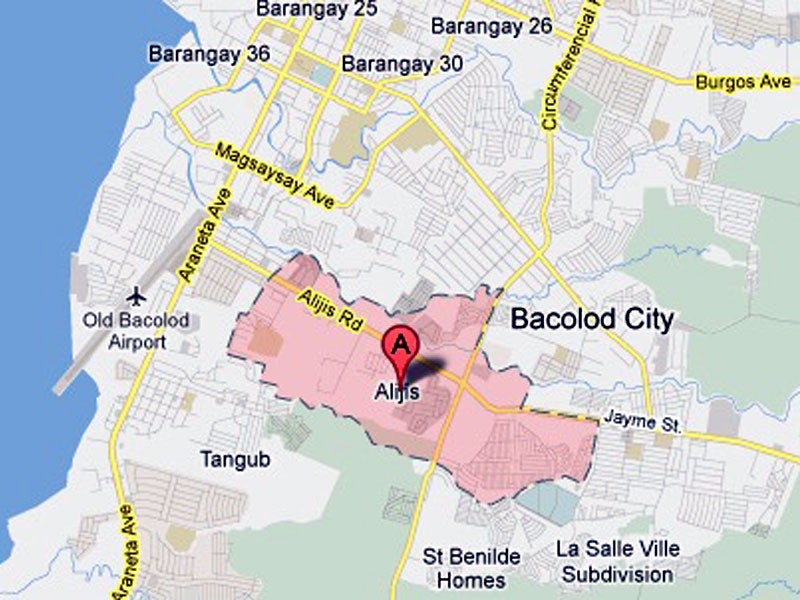 BACOLOD CITY — Members of an indigenous ethnic group called Badjaos can sell their goods in this city until October but will not be allowed to beg on the city’s streets.

Pacita Tero, Department Social Services and Development head, said on Wednesday, August 10, that the Badjaos agreed that the male heads of their families will sell their goods, which include fancy jewelry, on the city’s streets only until the MassKara Festival in October.

However, their wives and children will not be allowed to beg on Bacolod’s streets as they are prone to accidents.

The Badjaos were warned that if their children are seen on the streets of Bacolod begging, they will be taken from them.

The Badjaos’ names will be listed and they will be given identification cards.

“So far, they are abiding with our agreement,” Tero said.

Tero said the Badjaos in Bacolod came from Cebu and agreed to leave the city after the MassKara Festival.

NBI hunts person behind Badjaos’ trip from Zamboanga to Manila