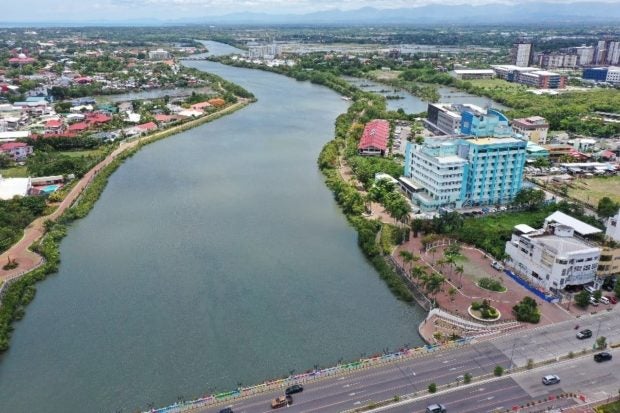 He also signed EO 334 or Bantay Ulan Project, which provides for the installation of rain gauges in barangays.

“There are rain gauges that are digital and electronic, but those under [the Bantay Ulan project] are manual. We will place them in strategic places so there would be rain gauges,” said Defensor.

In EO 333, the beneficiaries would be poor families, although priority would be those living in identified hazard zones under national and local laws and regulations.

“Instead of big housing relocation projects, we believe it’s better if they are smaller, they are in the barangays, they are close to sources of livelihood, and other members of their family,” the governor said.

The land for the project shall be identified through section 8 of Republic Act (RA) 7279 or the National Housing Act of 1992.

The program will be implemented under R.A. No. 7279 with funds to be provided by the province.

“We have set aside a fund for that. Purok Resilience Program is a convergence [program]. We will ask for help from the National Housing Authority and other national government agencies,” Defensor said.