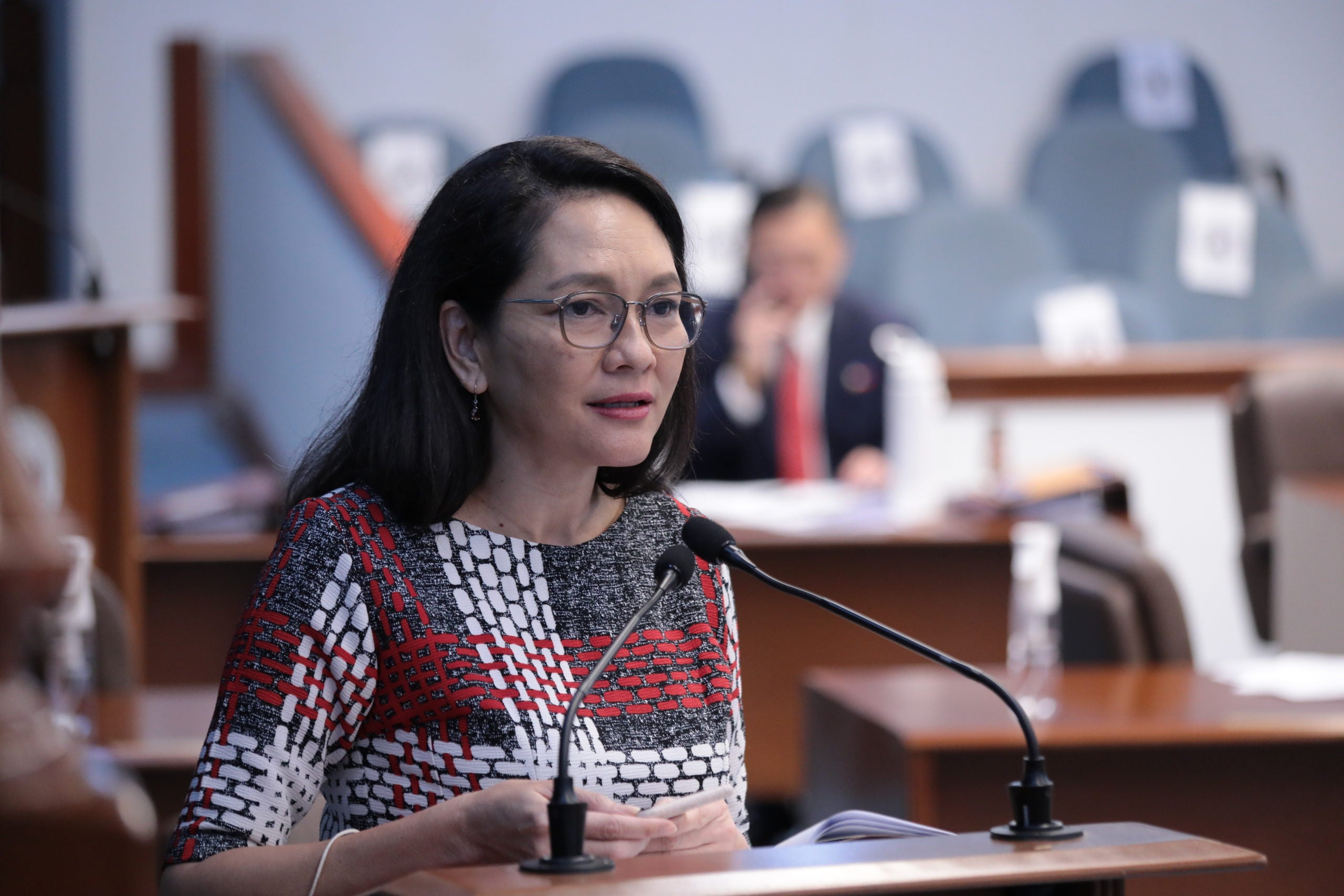 MANILA, Philippines—  Opposition Senator Risa Hontiveros said she is “thrilled” to find an ally in Senator Robin Padilla in advancing the rights of  LGBTQIA+ community.

Padilla is seeking to institutionalize the civil unions of same sex couples in the country through a measure he earlier filed in the Senate.

As an advocate ally, Hontiveros explained that they always “take a cue” from the LGBTQIA+ (Lesbian, Gay, Bisexual, Trans, Queer, Intersex, Asexual) community.

“And in conversations with them, the first order of the day is the passage of the SOGIE Equality Bill to put an end to discrimination,” she said in a statement on Friday.

The senator has been pushing for the passage of the Sexual Orientation and Gender Identity and Expression or SOGIE Equality bill, which she has refiled this 19th Congress.

“That being said, I am thrilled to have a passionate ally in Sen. Padilla and I look forward to working with him in championing equality and LGBTQIA+ rights on the Senate floor,” Hontiveros added.

In his bill, Padilla pointed out that same-sex marriage or civil unions have already been legalized in 31 nations and territories.

“It is high time that the Philippines provides equal rights and recognition for couples of the same sex with no prejudice as to sexual relationships are protected and recognized and given access to basic social protection and security,” he then said on his bill’s explanatory note.