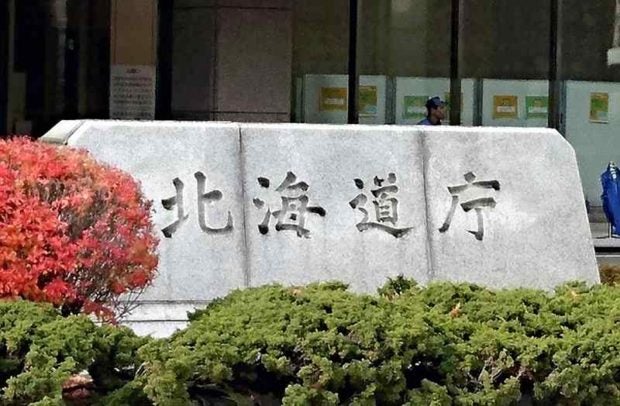 TOKYO — The northern part of Hokkaido was hit by a series of earthquakes on Thursday, including one measuring upper 5 on the Japanese seismic intensity scale of 7.

By 9 a.m., five earthquakes measuring 3 or stronger were observed, prompting the Japan Meteorological Agency to call for caution as strong quakes are likely to occur over the next couple of days.

The tremors continued after the quake registering upper 5. In Nakagawa, a quake measuring 3 was observed at about 1:04 a.m., followed by one measuring 4 at about 2:14 a.m. and then another 3 at about 2:39 a.m.

No tsunami alerts or advisories were issued.

The Hokkaido government set up a disaster countermeasures liaison headquarters to gather information on damage and other matters.

Tourism in Japan’s Hokkaido hit by cancellations after quake