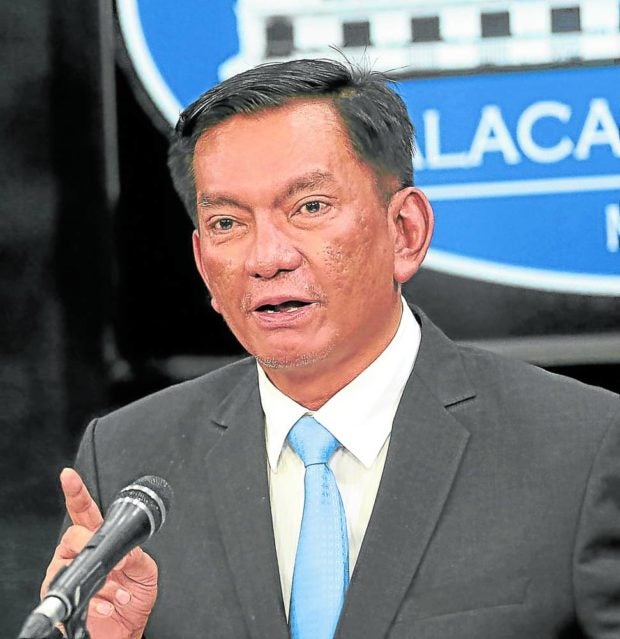 MANILA, Philippines — A revised version of the bill creating the Bulacan Airport City Special Economic Zone and Freeport, this time addressing the concerns raised by President Ferdinand Marcos Jr. when he vetoed the bill, was filed before the House of Representatives.

According to Albay 2nd District Rep. Joey Salceda — a staunch proponent of the said ecozone — he is confident that House Bill No. 2228 answers all the questions Marcos had for the bill.

The veto of the said bill was one of Marcos’ first actions as President, citing supposed substantial financial risks to the country.

“The proponent is confident that the proposed safeguards materially, if not completely, address the concerns that the President manifested to Congress in his veto message for HB 7575,” Salceda said in the bill’s explanatory note.

“In fact, the proposed safeguards and amendments, go beyond the concerns cited in the veto message, to ensure that the ecozone, while created to encourage private investment, is pursued ultimately for the public interest,” he added.

Salceda named 14 changes in his version of the bill filed before the 19th Congress, including a provision allowing the Commission on Audit to look into the ecozone’s financial books:

In a separate sheet provided by Salceda to the media, he discussed further how the  new bill differs from the one that was vetoed by Marcos.

Salceda said that the new provisions taking down perceived dangers on fiscal incentives for the ecozone are inside Section 15.

“We propose that the bill explicitly state that the ecozone shall be fully subject to the rules, procedures (including approvals), and regulations under Title XIII of the Tax Code (CREATE Act),” Salceda said.

“We also propose explicitly stating that the power of the ecozone authority to grant incentives shall be a delegated power from the Fiscal Incentives Review Board. This would address the President’s concern about the ‘lack of coherence with existing laws, rules, and regulations’,” he added.

The lawmaker also said that the issue of ecological sustainability, something that has been thrown out often to stop the creation of the Bulacan ecozone, is also tackled by House Bill No. 2228.

“On item (f), regarding acquisition of lands for ‘the protection of watershed areas and natural assets,’ we include the purpose ‘ecological sustainability’ apart from the existing purpose of the ecozone’s ‘prosperity,’ to ensure balance between ecological protection and economic activity,” Salceda assured the public.

“On item (f), regarding acquisition of agrarian reform lands, we include the proviso that ‘the acquisition by the BACSEZFA of lands distributed under the Comprehensive Agrarian Reform Program shall be subject to clearance from the Secretary of Agrarian Reform, after a process of obtaining and certifying to the existence of Free, Prior, and Informed Consent process from agrarian reform beneficiaries,’” he added.

Salceda in a previous statement last July 4 said that he understands why Marcos vetoed the bill, vowing to work with House Speaker Ferdinand Martin Romualdez in creating a new bill that would do away with the financial risks.

Marcos’ veto message dated July 1 said the bill, which would have made the $15 billion airport city in Bulacan a special economic zone and freeport, contradicts the government’s goal of developing a tax system with low rates.

Also, the Chief Executive said that the bill was in conflict with existing mandates of other government agencies and lacked “coherence with existing laws, rules and regulations by failing to provide audit provisions for the Commission on Audit.”

He mentioned too that there were no clear rules and procedures “for the expropriation of lands awarded to agrarian beneficiaries,” while lacking a “master plan for the specific metes and bounds of the economic zone.”