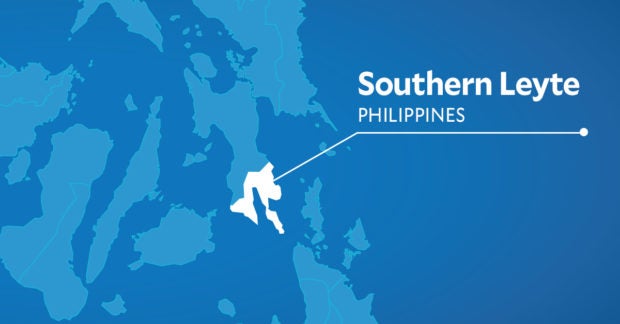 TACLOBAN CITY — Vice President and Education Secretary Sara Duterte on Wednesday made a quick visit to Limasawa Island in Southern Leyte province to see the ongoing repairs of at least six schools that were damaged by Typhoon Odette (international name: Rai) on December 16, 2021.

Duterte was welcomed by Mayor Melchor Petracorta, who said they were glad to see the vice president.

“We are thankful that Vice President Duterte visited Limasawa Island. This is the first time that our island was visited by a vice president,” he said.

During her visit, the vice president donated school supplies to students in the town.

She also met with some teachers on the island.

Duterte left the island at around 2:40 p.m. en route to Maasin City where she appeared as a guest for the city’s founding anniversary.