Last month one of hottest Julys on record—UN | Inquirer News

Last month one of hottest Julys on record—UN 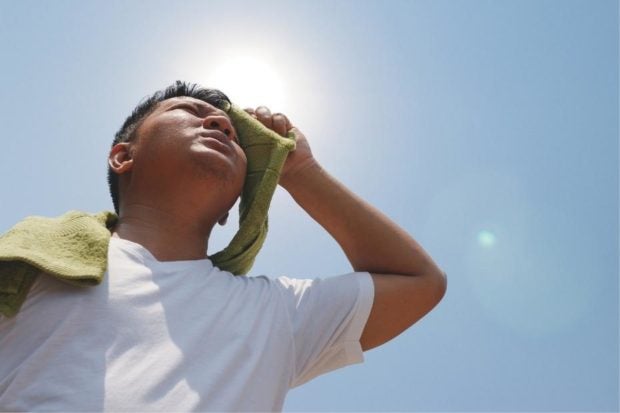 GENEVA — Last month marked one of the three hottest Julys ever recorded, with global temperatures measuring nearly half a degree above average, the United Nations’ weather agency said Tuesday.

“The world just had one of the three warmest Julys on record,” Clare Nullis, spokeswoman for the World Meteorological Organization (WMO), told reporters in Geneva.

Pointing to fresh data from the European monitoring service Copernicus, she said that July 2022 had been slightly cooler than the same month in 2019 and slightly warmer than the one in 2016.

“The difference between the three months is too close to call, so that’s why we’re saying one of the three warmest,” Nullis explained.

Temperatures globally last month were 0.4 degrees Celsius above the 1991-2020 average, the WMO said.

And this despite the fact that the weather phenomenon La Nina, which has held the globe in its clutches almost uninterrupted since September 2020, “is meant to have a cooling influence”.

Notably, the European summer has seen extreme heatwaves and drought, with low precipitation records broken in some countries, the WMO said.

July 2022 was the hottest month ever recorded in Spain, Nullis said.

Scientists say that recurring heatwaves are a clear marker of global warming.

Last month, the WMO warned that heatwaves like the ones baking western Europe were becoming more frequent and were set to become a new normal in the decades to come.

Despite the stifling heat in Europe and elsewhere, July did not clearly break a global heat record last month, since other areas, including along the western Indian Ocean and much of central Asia and Australia, saw below average temperatures, the agency said.