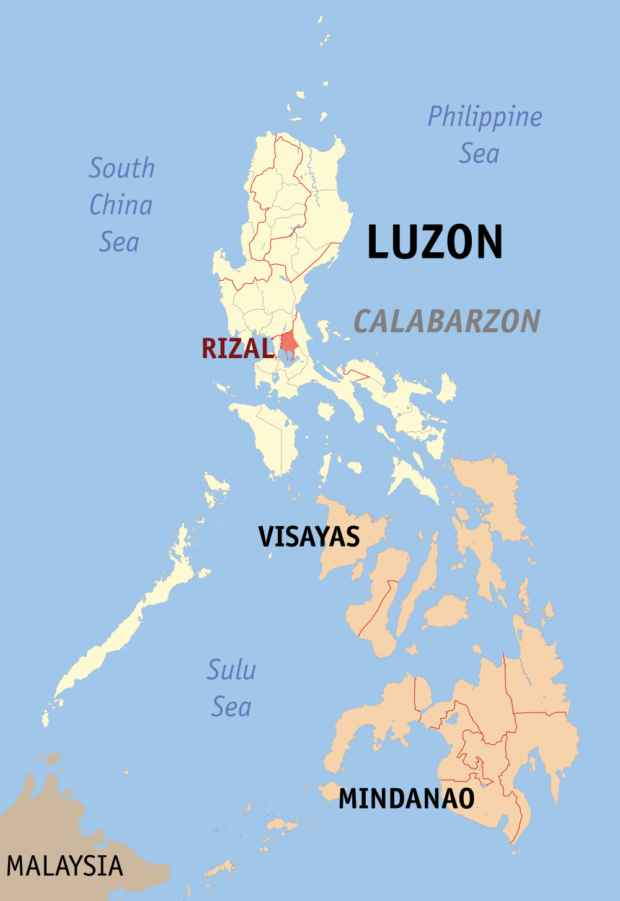 LUCENA CITY—A policeman in civilian clothes was wounded Tuesday when he arrested a tricycle driver after witnessing an illegal drug transaction in Tanay town in Rizal province.

The region 4-A police reported on Wednesday, August 10, that an operative named “Corporal Ramos” was on surveillance mission around 5:30 p.m. aboard a tricycle driven by Allan Babas in Barangay Tandang Kutyo.

Suddenly, the tricycle driver stopped at the roadside, and an unidentified man showed up. The two engaged in illegal drugs transaction, with Babas as the seller.

The cop immediately grabbed the hands of Babas and introduced himself as a policeman, prompting the buyer to flee with the shabu.

The report said Babas got a bolo from his tricycle and hacked and stabbed the arresting officer.

The cop immediately drew his gun and shot Babas, hitting him on his left leg. The wounded suspect was taken to the nearest hospital for treatment.

The report said the policeman did not suffer serious injuries.

Babas faces charges for illegal possession of a bladed weapon, direct assault upon a person in authority, and violation of the Comprehensive Dangerous Drugs Act of 2002.