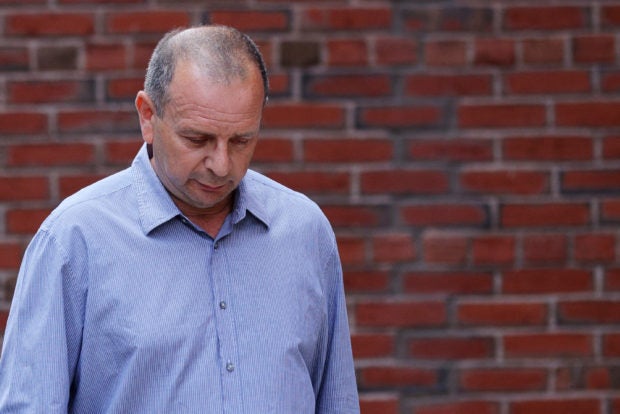 A Kyiv-born test administrator who admitted to involvement in Operation Varsity Blues, the U.S. college admissions bribery scandal, was spared prison on Tuesday after helping prosecutors build cases against other defendants.

Igor Dvorskiy, 56, was sentenced to one year of supervised release, including three months in home confinement, and ordered to forfeit $149,540, the office of U.S. Attorney Rachael Rollins in Massachusetts said.

The defendant was sentenced by U.S. District Judge Indira Talwani in Boston, after pleading guilty in 2019 to conspiring to commit racketeering.

The parents were represented by William “Rick” Singer, a consultant who admitted to leading the scheme to help their children get into top universities through cheating and bribery. His sentencing is scheduled for Nov. 16.

More than 50 people have been convicted at trial or pleaded guilty over involvement in the scheme, including actresses Felicity Huffman and Lori Loughlin.

In seeking to avoid home confinement for Dvorskiy, the defendant’s lawyers said the father of three college-age children was not motivated by greed or prestige, and quickly accepted responsibility.

They also said Dvorskiy had persevered through a difficult upbringing in the former Soviet Union, including anti-Semitism.