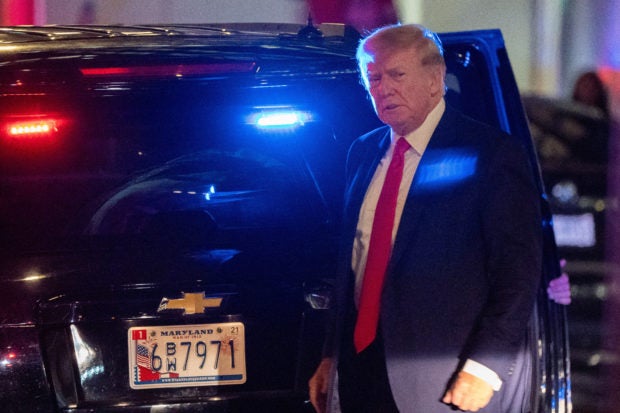 WASHINGTON — Former U.S. President Donald Trump on Tuesday tried to turn the news that the FBI had searched his Florida estate to his benefit, citing the investigation in text messages and emails soliciting political donations from his supporters.

The unprecedented search marked a significant escalation of the federal investigation into whether Trump illegally removed records from the White House as he was leaving office in January 2021. Trump continues to flirt publicly with running again for president in 2024 but has not said clearly whether he will do so.

The warrant was related to the National Archives and Records Administration, which is charged with safeguarding presidential records that belong to the public, and whether there were classified documents at Trump’s Mar-a-Lago resort in Palm Beach, Florida, according to a person familiar with the matter.

The person said the FBI took about 10 boxes of papers, but that a safe that was searched was empty. 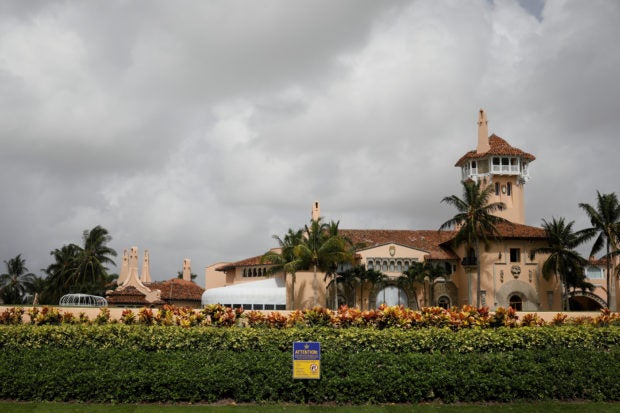 Trump tried to paint the search as a politically motivated move by President Joe Biden’s administration at a time when the former president is playing a key role in Republican primaries ahead of the November midterm elections that will determine control of the U.S. Congress.

“They are trying to stop the Republican Party and me once more,” Trump said in a fundraising email on Tuesday. “The lawlessness, political persecution, and Witch Hunt, must be exposed and stopped.”

Trump launched his Save America political action committee days after losing the 2020 election to Biden. It has more than $100 million in the bank, a formidable war chest.

His Republican allies in Congress vowed to launch an investigation of the search itself if they recapture control of the House or Senate in November. House Republicans including Representative Jim Banks were set to meet with Trump at his Bedminster, New Jersey, golf club on Tuesday.

U.S. Senate Republican Leader Mitch McConnell took a more measured approach, saying the country deserved a “thorough and immediate explanation” of what led to the search.

“Attorney General Garland and the Department of Justice should already have provided answers to the American people and must do so immediately,” McConnell said in a statement.

The Justice Department and FBI have declined to comment on or even confirm the search, which Trump revealed in a statement on Monday. 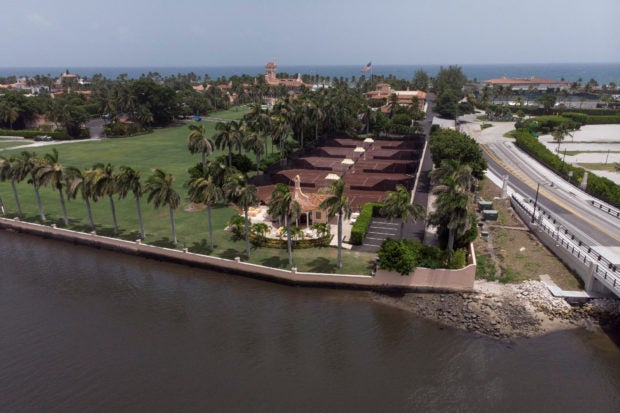 The FBI could not have conducted the search without the approval of a judge who confirmed there was probable cause. The request almost certainly also would be approved by FBI Director Christopher Wray, a Trump appointee, and his boss, Attorney General Merrick Garland, who was appointed by Biden.

A White House official said Biden was not given advance notice of the search.

The FBI earlier this year visited Trump’s property to investigate boxes in a locked storage room, according to a person familiar with the visit. FBI agents and a Trump lawyer, Evan Corcoran, spent a day reviewing materials, the source said.

Corcoran did not immediately respond to a request for comment. 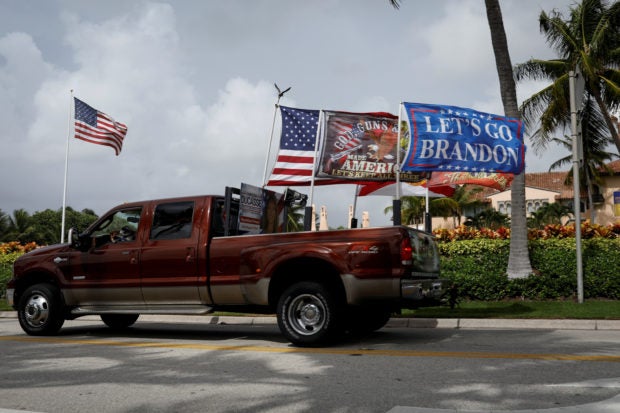 A vehicle with flags supporting former U.S. President Donald Trump is seen near his Mar-a-Lago home after he said that FBI agents raided it, in Palm Beach, Florida, U.S. August 9, 2022. REUTERS

The search is only an investigative step and does not mean that Trump will automatically face criminal charges, or that he would be found guilty of any wrongdoing.

It is a criminal offense to conceal or destroy government records. Any person convicted of violating a U.S. law called the Government Records Act could be barred from holding federal office and would face a prison term of up to three years.

Legal experts said it is unclear whether the disqualification provision is constitutional. The U.S. Constitution sets forth the qualifications for being a president, senator or U.S. representative. Previous Supreme Court rulings have held that Congress cannot limit the list of eligible officeholders.

The documents probe is one of several investigations that have focused on Trump since he left office, weeks after his supporters stormed the U.S. Capitol on Jan. 6, 2021, in an unsuccessful bid to overturn his election loss. Trump continues to claim falsely that the election was stolen through widespread voting fraud.

Trump remains the Republican Party’s most influential voice, and observers said this FBI search could bolster his standing with Republican voters.

“The Biden administration is only adding rocket fuel to Trump’s campaign prospects and energizing his supporters who want him to run again,” said Ron Bonjean, a Republican strategist in Washington. “There should be more transparency around the decision to have this FBI raid because it looks overly political and allows Trump to say he’s being unfairly attacked.”