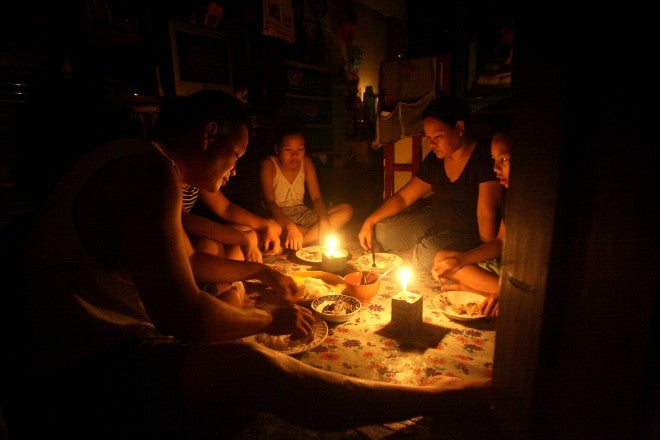 Epira declared that the State should accelerate the national electrification.

Senate President Juan Miguel Zubiri, meanwhile, told reporters in a message that they will discuss possible amendments to the Epira to make power rates affordable during the committee on energy hearing on Wednesday.

“It has been twenty-one years since we passed the Epira. If we need to review and amend it to respond to the condition of the times, we are prepared to do so. It is now ripe for review,” Zubiri said during his privilege speech on Monday’s plenary session, citing power rate increases in Mindanao.

Senator Grace Poe, chair of the Senate committee on public services, likewise lamented the costs the consumers have to shoulder.

“Almost every increase is passed on to our consumers. This has been the practice, and our people bear the brunt. It’s almost no risk to the providers,” Poe said in her interpellation, seeking to summon the Energy Regulatory Commission (ERC) during the hearing to address the issue.

“This amendment to the Epira, we’re open to this basta (as long as it is) for the good of the people. Sana may (I hope there will be) immediate relief din (also) that can be felt by our people kasi (because) when you talk of inflation kasama ito (this is included),” Pimentel said.

“I think it’s about time na kailangan ma-review po ang performance nitong mga kooperatiba. What have they been doing? What are they doing? And what has been done para (to) ma-address ‘yung mga problema (the problems), especially sa (of) brownout,” Tulfo, who filed a bill seeking an investigation on the matter, said.

For her part, Senator Risa Hontiveros is looking forward to the continued discussion on the matter and raised the possibility of having a new law that will benefit consumers.

(We are looking forward to the continued discussion to claim the promises of Epira and reshape or shape a new law that would deliver quality and affordable electricity, which includes the role of electrical cooperatives and increasing the share of renewable energy in our energy mix.)

Senator Pia Cayetano — chair of the committee on sustainable development goals, innovation, and futures thinking — also interpellated and cited the Sustainable Development Goal 7: “We should think of all of those together: affordable, reliable, and sustainable.”

For Gatchalian, the issue is with the “existing contracts entered by the utilities both private utilities as well as electric cooperatives.”

Senator Ronald “Bato” dela Rosa, meantime, said that the National Electrification Administration and the ERC “should do their share of the workload in doing the necessary reviews.”