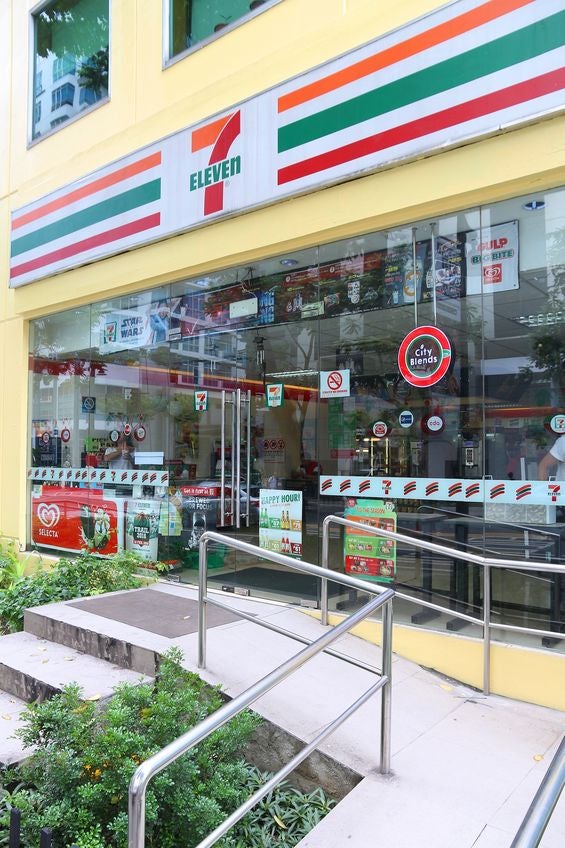 The thieves took P8,000 from the store’s cash register and three cellular phones, then escaped aboard two motorcycles.

Earlier at 2 a.m. in Morong town, two armed men and four others declared a holdup at a 7-11 store in Barangay San Juan.

The police are conducting follow-up operations to identify and arrest the robbers.