Senator says 'critical voices like his are essential to any democracy'
By: Maila Ager - Reporter / @MAgerINQ
INQUIRER.net / 10:49 AM August 09, 2022 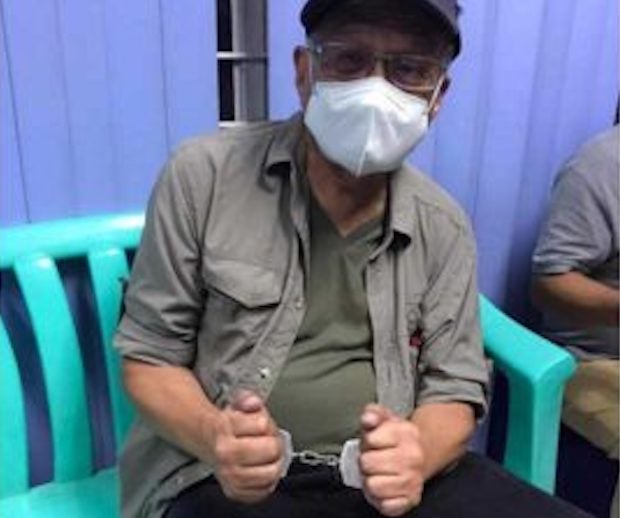 MANILA, Philippines — Opposition Senator Risa Hontiveros  expressed  “deep concern” on Tuesday  over the arrest of former Akbayan Representative Walden Bello, saying ‘critical voices like his are essential to any democracy.”

Bello, who ran but lost in the 2022 vice presidential race, was arrested Monday by the Quezon City  Police in connection with the cyber libel case filed by former Davao City Information Officer Jefry Tupas.

“I would like to express deep concern over the arrest of Former Akbayan Rep. Walden Bello, a longtime comrade and friend,” Hontiveros said in a statement.

“Walden is a leading public intellectual and a steadfast campaigner for justice and human rights. Critical voices like his are essential to any democracy.”

“While Walden and I could sometimes disagree, he will always have a special place in my heart. Now more than ever, we need more people like him, whose genuine commitment to freedom and democracy is beyond question,” she added.

The senator then called on the administration “to ensure a fair and transparent investigation” on Bello’s  case.

The arrest warrant against  the former vice presidential candidate was issued by a Davao City prosecutor for two counts of violations  of Republic Act 10175 or Cybercrime Prevention Act of 2012 with a recommended bail of P48,000 each .

In her complaint, Tupas cited a Facebook post where Bello supposedly alleged  that she was nabbed at a beach party “where she and her friends were snorting 1.5 million worth of drugs on November 6, 2021.”

“Now the mayor’s excuse that she did not know that she was sheltering a drug dealer does not wash, is not credible,” the complaint reportedly said, citing the said Facebook post.

But Tupas also reportedly claimed in the same complaint that the allegations “were utterly false” as she has “never been nabbed or arrested at a beach party,” that he “never snorted a 1.5 million worth of drugs,” and that he “was not and has never been near a drug dealer.”