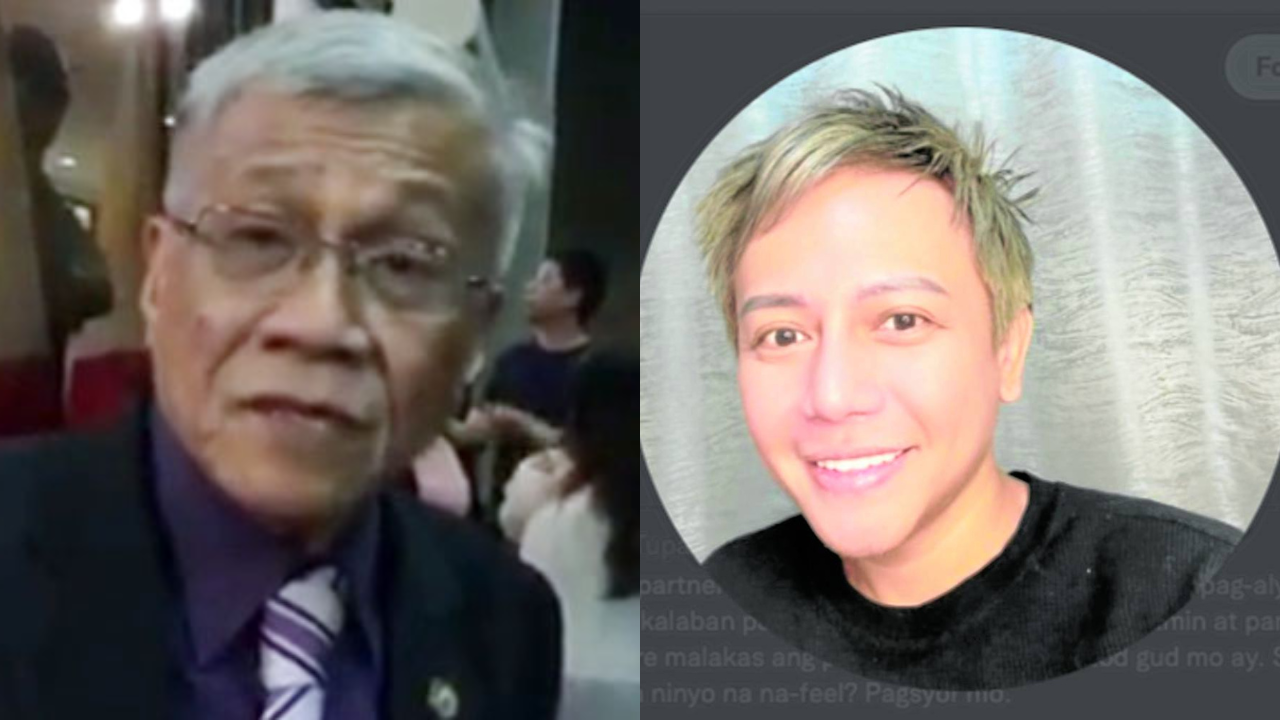 DAVAO CITY—The City Prosecutor’s Office has indicted losing vice presidential candidate Walden Bello for two counts of libel based on the Revised Penal Code and the Cybercrime Prevention Act of 2012.

The case stems from a complaint filed against him by former Davao City information officer Jefry Tupas.

In a seven-page resolution approved on June 9, Prosecutor Jose Charito Cortez wrote that “all the elements of libel are present” based on the accusation against Bello, who lost the vice presidential race to Davao City mayor Sara Duterte.

The camp of Bello has not released any comment as it could either file a motion for reconsideration or seek relief before the Department of Justice.

The resolution, approved by City Prosecutor Jophee Avanceña, also refused to believe Bello’s claim that he was not the administrator of the “Walden Bello” account on Facebook as he “failed to identify such person (administrator) in his counter-affidavit.”

In her complaint, Tupas cited a March 1 post on the “Walden Bello” Facebook page, which contained an online press conference, where Bello allegedly claimed that “Tupas was nabbed at a beach party where she and her friends were snorting 1.5 million worth of drugs on November 6, 2021.”

“Now the mayor’s excuse that she did not know that she was sheltering a drug dealer does not wash, is not credible,” the post added, as quoted in the complaint.

Tupas, in her complaint, claimed that the allegations “were utterly false” as “he had never been nabbed or arrested at a beach party,” that he “never snorted a 1.5 million worth of drugs,” and that he “was not and has never been near a drug dealer.”