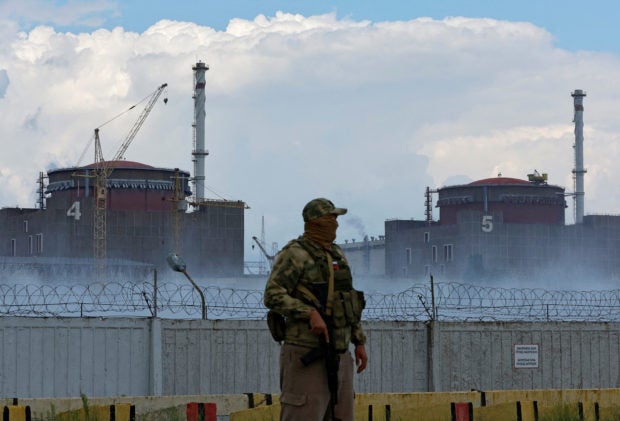 Ukraine said on Sunday that renewed Russian shelling had damaged three radiation sensors and hurt a worker at the Zaporizhzhia power plant, in the second hit in consecutive days on Europe’s largest nuclear facility.

“There is no such nation in the world that could feel safe when a terrorist state fires at a nuclear plant,” Zelensky said in a televised address on Sunday.

However, the Russian-installed authority of the area said it was Ukraine that hit the site with a multiple rocket launcher, damaging administrative buildings and an area near a storage facility.

Reuters could not verify either side’s version. 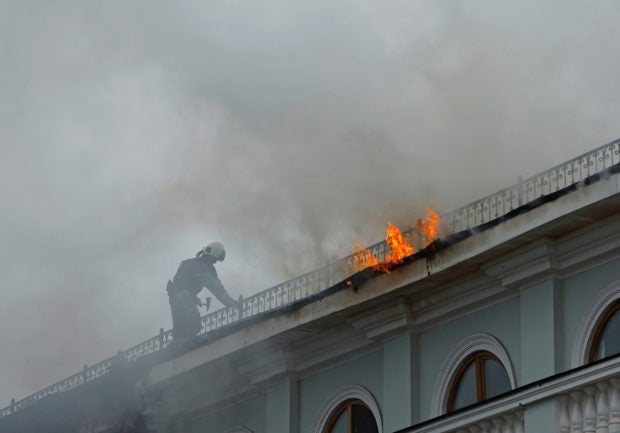 A firefighter extinguishes a fire on the roof of a railway station following recent shelling during Ukraine-Russia conflict in Donetsk, Ukraine August 5, 2022. REUTERS

Events at the Zaporizhzhia site – where Kyiv had previously alleged that Russia hit a power line on Friday – have alarmed the world.

The four outgoing ships had almost 170,000 tons of corn and other food. They were sailing under a deal brokered by the United Nations and Turkey to try to help ease soaring global food prices that have resulted from the war.

Before Moscow’s Feb. 24 invasion, which Russian President Vladimir Putin calls a “special military operation”, Russia and Ukraine together accounted for nearly a third of global wheat exports. The disruption since then has threatened famine in some parts of the world. 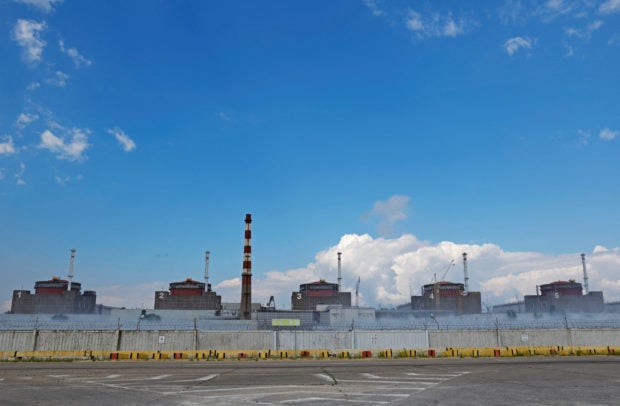 A view shows the Zaporizhzhia Nuclear Power Plant in the course of Ukraine-Russia conflict outside the Russian-controlled city of Enerhodar in the Zaporizhzhia region, Ukraine August 4, 2022. REUTERS FILE PHOTO

Putin’s troops are trying to gain full control of the Donbas region of east Ukraine where pro-Moscow separatists seized territory after the Kremlin annexed Crimea to the south in 2014.

Russian forces stepped up their attacks north and northwest of Donetsk city in the Donbas on Sunday, Ukraine’s military said. The Russians attacked Ukrainian positions near the heavily fortified settlements of Piski and Avdiivka, as well as shelling other locations in the Donetsk region, it said.

In addition to tightening its grip over the Donbas, Russia is entrenching its position in southern Ukraine, where it has gathered troops in a bid to prevent a potential counter-offensive near Kherson, Kyiv has said.

As the fighting rages, Russians installed in the wake of Moscow’s invasion have toyed with the idea of joining Ukraine’s occupied territory to Russia. Last month, a senior pro-Russian official said a referendum on such a move was likely “towards next year.”

In his video address, Zelensky said that any “pseudo-referendums” on occupied areas of his country joining Russia would eliminate the possibility of talks between Moscow and its Ukrainian counterparts or their allies. 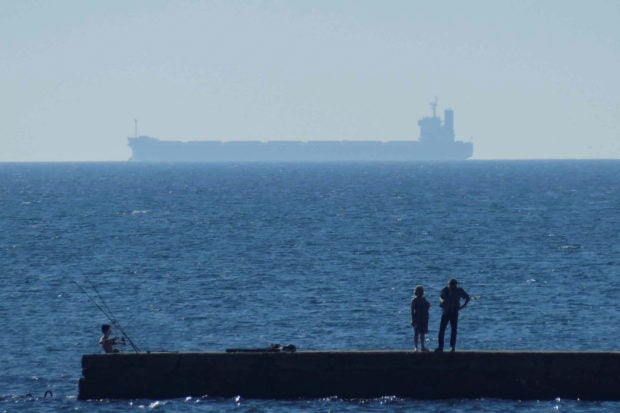 “They will close for themselves any change of talks with Ukraine and the free world which the Russian side will clearly need at some point,” Zelensky said.

Shelling and missile strikes were reported overnight in the Ukrainian city of Kharkiv and around military sites in the western region of Vinnitsya, among other places, Ukrainian authorities said. There was no immediate word on casualties.

And after days of controversy, Amnesty International apologised for “distress and anger” caused by a report accusing Ukraine of endangering civilians. That had infuriated Zelensky and prompted the head of the rights group’s Ukraine office to resign.