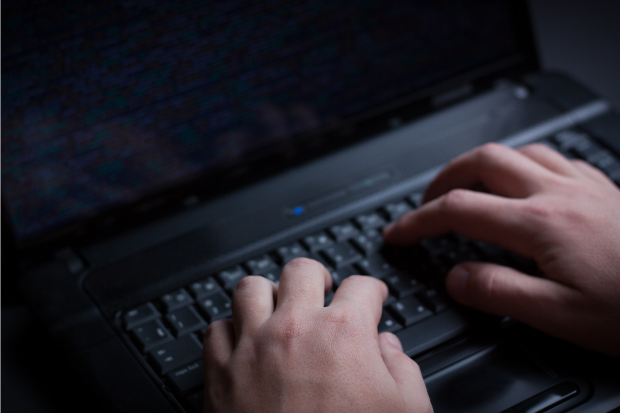 MANILA, Philippines — The Department of Education (DepEd) on Saturday said the Department of Budget and Management’s Procurement Service (DBM-PS) should be the one to answer the issue of “pricey” entry-level laptops purchased for public school teachers.

“The question on the price of the laptops can best be answered by the procurement service of the Department of Budget and Management as the procuring entity for the units. The [education] department only received laptops from DBM-PS,” DepEd said in a statement.

It added that it was “taking steps” to deal with the recommendations presented by the Commission on Audit (COA).

In its 2021 annual audit report, COA flagged DepEd for the expensive laptops it bought for P2.4 billion that cut by nearly half the number of supposed teacher-beneficiaries nationwide.

State auditors pointed out that DepEd’s agency procurement request (APR) was P35,046.50 per laptop but the DBM-PS’ recommended approved budget for the contract was for P58,300 each.

“Apparently, the supposed number of laptops to be procured of 68,500 units was significantly reduced to 39,583 units, which was mainly due to the huge increase of estimated cost from P35,046.50, based on DepEd’s submitted and approved APR to P58,300 anchored on the DBM-PS recommendation, which was duly accepted by DepEd,” the COA said.

The laptops intended for teachers also had Intel Celeron processors, which, according to technology websites, have slower graphics processing units.