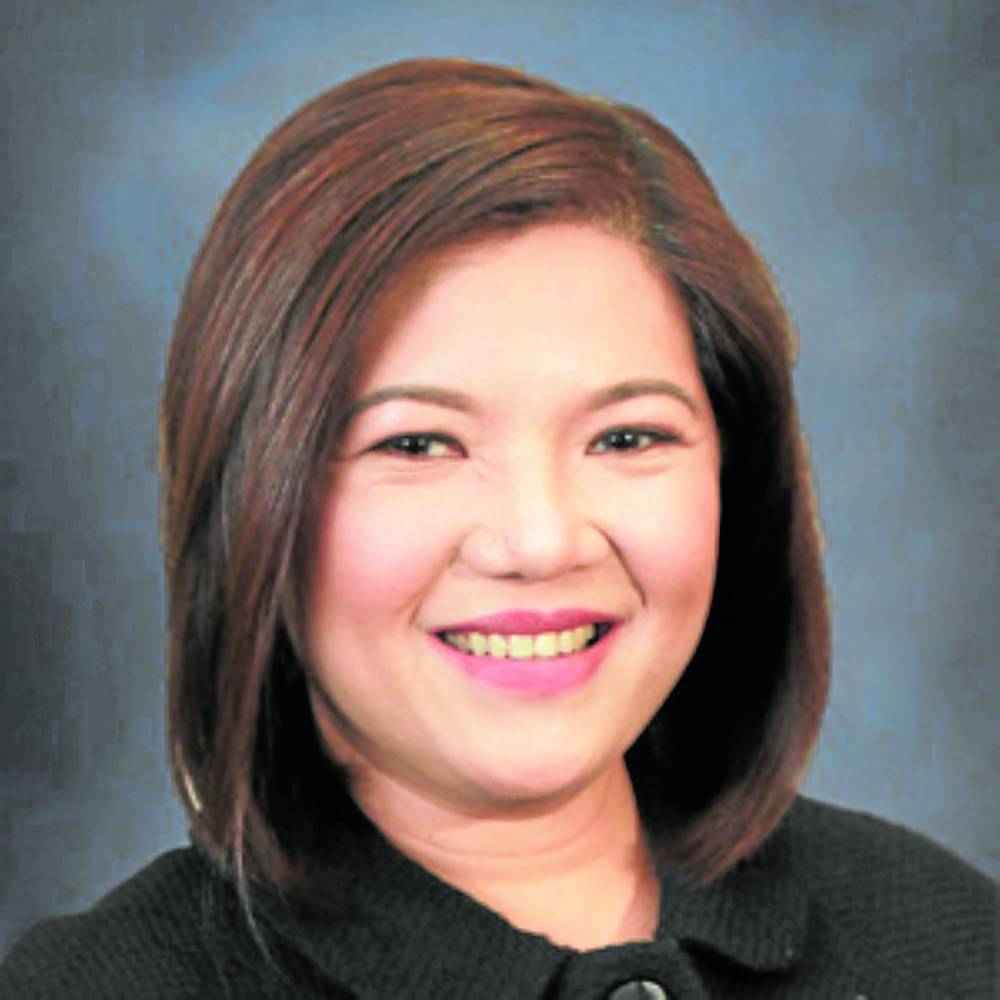 Marcos Jr. signed on Monday the appointment of Monalisa Dimalanta, who replaces Agnes Devanadera following the latter’s retirement on July 10.

Dimalanta will serve a seven-year term until 2029.

She is the second appointee who used to be connected with Aboitiz Power. On July 11, the Palace announced that Marcos Jr. had nominated Raphael Lotilla, a former independent director of the power firm, as energy secretary.

He swore Lotilla into office on July 29 – the weekend preceding Dimalanta’s appointment. This was the second time Lotilla headed the Department of Energy (DOE), after his stint from 2005 to 2007 under Gloria Macapagal-Arroyo’s administration.

An alumna of the College of Law of the University of the Philippines, Dimalanta had earlier served in government as chair of the National Renewable Energy Board, an advisory body of the DOE.

After two years in that post, she returned to private practice as a senior partner at Puyat, Jacinto & Santos Law. She was first connected with that firm in 2001.

She also returned to the Ateneo de Manila campus – where she used to teach at the university’s law school – this time as professor at the Ateneo School of Government. Dimalanta was then appointed to Aboitiz Power early this year before she was called back to public service.

Pedro Maniego Jr., senior policy advisor of nongovernmental organization Institute for Climate and Sustainable Cities, said in a statement: “With her wealth of knowledge and experience in the energy sector, we look forward to the quick resolution of grave problems plaguing the industry and a just energy transition with nobody left behind.”

Maniego also said Dimalanta’s selection was a “very important appointment, signifying a firm nod to the recent passing of former President Fidel V. Ramos and reminiscent of his presidency when the Department of Energy and [the] Energy Regulatory Board were headed by energy practitioners.”

But Gerry Arances, convenor of the Power for People Coalition (P4P), said Dimalanta’s appointment is “tainted with the interest of private companies. In the midst of unceasing electricity price hikes and inflation, it seems that consumer welfare has been once again neglected.”

“We challenge Dimalanta to offer relief to electricity consumers by finally prioritizing affordable and reliable renewable energy sources and putting a stop to the ridiculous attempts by energy and fuel companies to pass on charges despite posting billions of income,” Arances said in his statement.

“It’s high time for ERC to study energy price cap[s], review all coal and gas contracts, and look into [a] moratorium [on the] fuel cost pass on,” he added.

Arances also said his group looks forward to the day when the ERC is headed “by someone completely devoid of any ties to a private entity.”

Among Dimalanta’s tasks in her new job is to look into power outages in the provinces as well as rate hikes being sought by the Manila Electric Co. (Meralco) and SMC Global Power Holdings Corp., the power business of conglomerate San Miguel Corp.

But the Supreme Court early in July also upheld a 2013 ruling by the ERC which granted Meralco’s petition to recover P22.6 billion from consumers through staggered rate hikes. Party list group Bayan Muna has appealed that decision.

The power company supplies electricity to Metro Manila, the provinces of Bulacan, Cavite and Rizal, and parts of Batangas, Laguna, Quezon and Pampanga provinces.