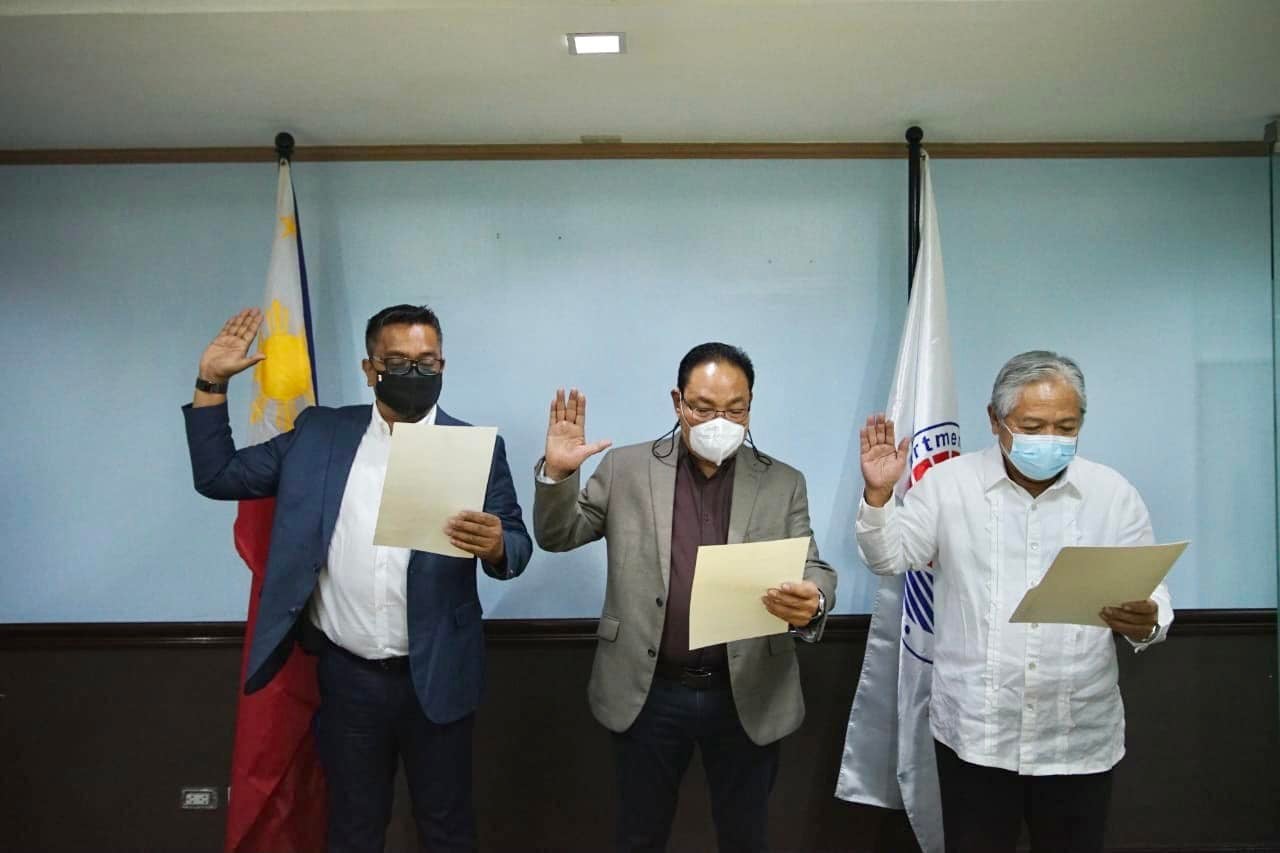 Marcos designated Jeremy Regino, the administrator of the LRTA, during the administration of former President Rodrigo Duterte, as PNR’s acting general manager.

The new administrator of the LRTA is its former spokesperson and Corporate Board Secretary Hernando Cabrera, the department also announced.

The new appointees were sworn into office in an oath-taking ceremony led by Transport Secretary Jaime Bautista on Thursday.

The DOTr said its respective Board of Directors would soon confirm their appointments.