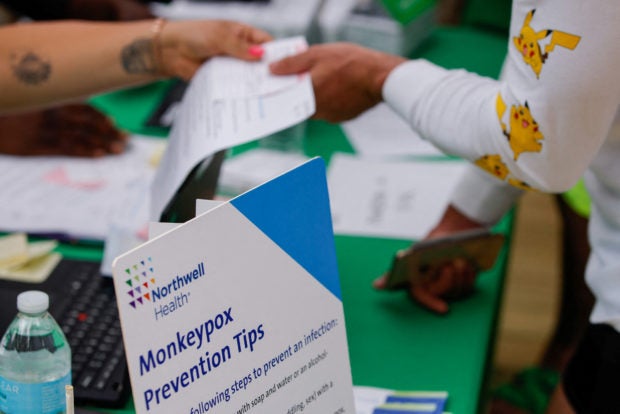 The United States has declared a monkeypox outbreak a public health emergency, Health and Human Services Secretary Xavier Becerra said Thursday, a move expected to free up additional funding and tools to fight the disease.

The World Health Organization (WHO) has also declared monkeypox a “public health emergency of international concern,” its highest alert level. The WHO declaration last month was designed to trigger a coordinated international response and could unlock funding to collaborate on sharing vaccines and treatments.

Cases have crossed 6,600 in the United States as of Wednesday’s data, and almost all of them are among men who have sex with men.

First identified in monkeys in 1958, the disease has mild symptoms including fever, aches and pus-filled skin lesions, and people tend to recover from it within two to four weeks, according to the World Health Organization.