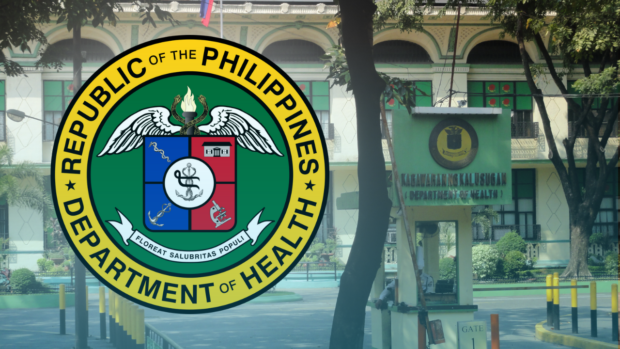 MANILA, Philippines — The government is prepared to handle the monkeypox outbreak, the Department of Health said in a statement issued on Saturday, shortly after the World Health Organization (WHO) declared the disease as a “public health emergency of international concern.”

According to the statement, the DOH and its partners “have been preparing for the monkeypox virus ever since an uptick in cases was reported in other countries.”

So far, the DOH has not confirmed any monkeypox cases here.

Following the announcement of  WHO Director-General Tedros Adhanom Ghebreyesus of the health emergency, the organization issued the following recommendations to guide the response against monkeypox, according to the DOH:

The DOH said it would follow the WHO recommendations.

In line with this, the DOH said it drafted, approved, and circulated last May 24  technical guidelines for the implementation of monkeypox surveillance, screening, management, and infection control.

On May 27, the DOH also convened the Philippine Inter-agency Committee on Zoonosis — its members being the Department of Agriculture and Department of Environment and Natural Resources and their attached agencies.

On June 20, the Research Institute for Tropical Medicine optimized its Realtime PCR assay for detecting the monkeypox virus.

Meanwhile, the DOH has been working with local civil society organizations, community-based groups, social hygiene clinics, and advocates to properly communicate the risk of monkeypox.

So far, there have been more than 16,000 cases of monkeypox in more than 75 countries and five deaths in Africa.

Monkeypox: how a public emergency could be declared