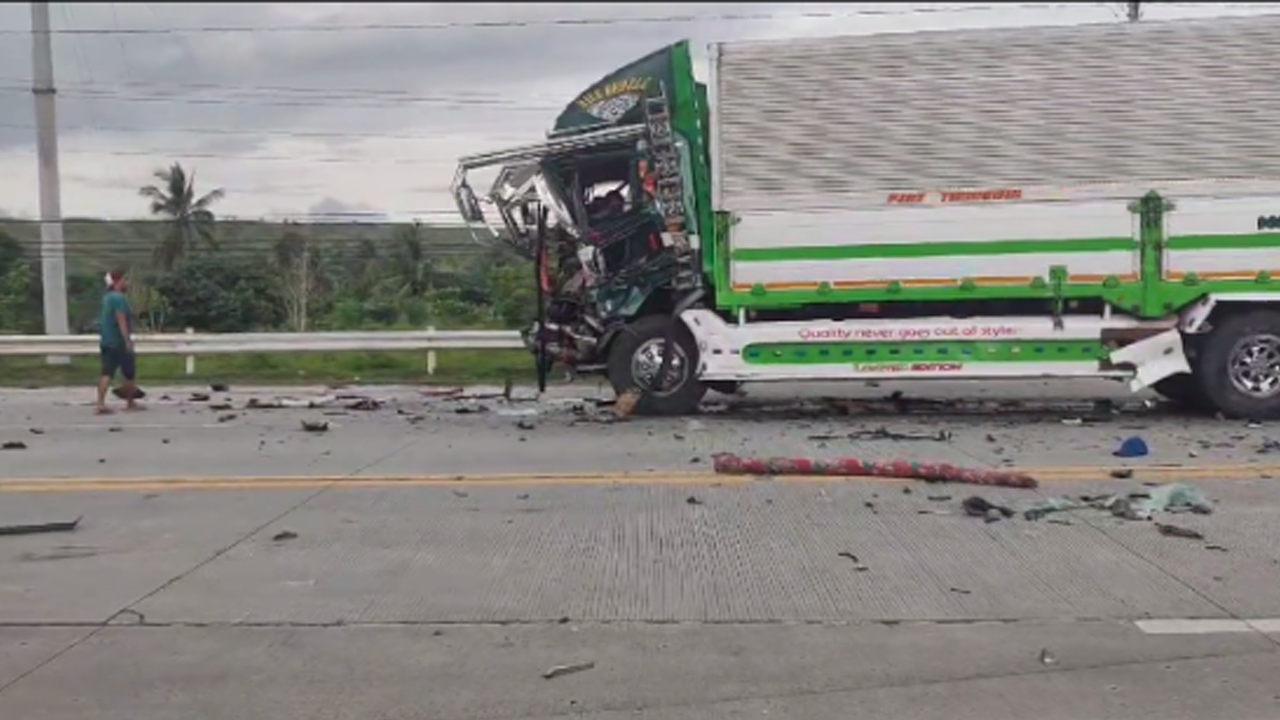 ILIGAN CITY — At least six people died in a vehicular accident in General Santos City on Thursday afternoon, according to local media reports.

A report by Brigada News cited police information saying six died on the spot while seven were injured and rushed to local hospitals after a cargo truck, a passenger van, and a pickup vehicle collided while traveling along the national highway in Barangay Tinagacan at past 3 p.m.

Most of the victims were those aboard the passenger van that came from Davao City.

Read Next
7 nabbed as more than P1.2 million ‘shabu’, guns seized in Bataan, Pampanga
EDITORS' PICK
Percy Lapid’s kin: ‘We demand that his cowardly assassins be brought to justice’
Nothing’s certain so here’s how everyday Filipinos can make the most out of their Plan B
Do all the things you do, faster
PNP vows to bring justice for slain Percy Lapid; says probe underway
House energy committee chair Arroyo bats for cheap electricity
‘Seniority’ requirement despite vacant posts in DOH bothers senators
MOST READ
Student stabs teacher dead in Samar town
Trixie Angeles quits as press secretary due to health reasons
Not rehired?: Trixie Angeles not on list of reappointed Cabinet execs
Final net satisfaction rating slightly decreases for Robredo, Sotto — SWS
Don't miss out on the latest news and information.