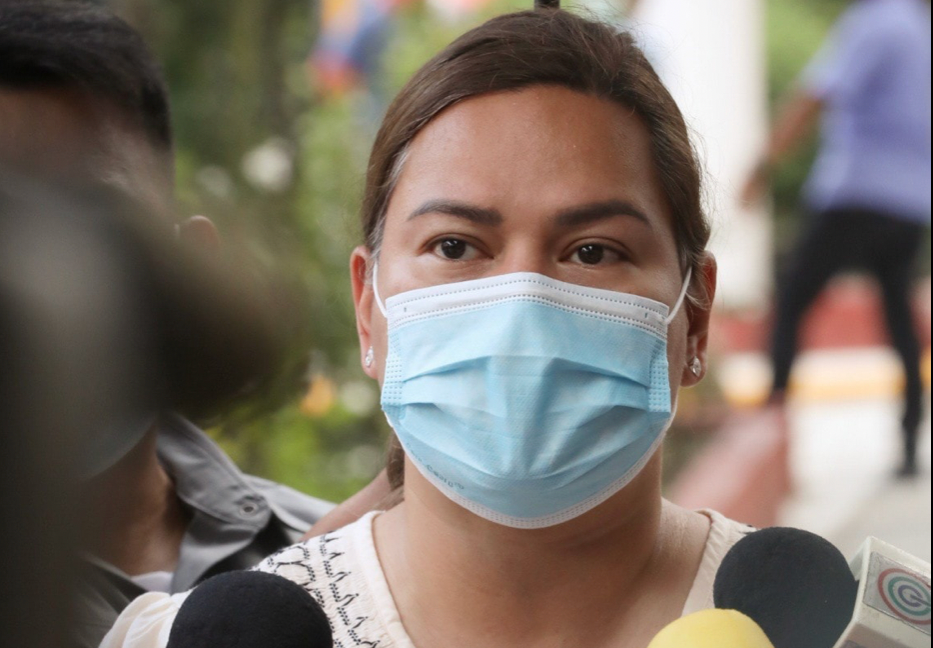 It will be headed by Dr. Cris Rongon as satellite office manager, Munsayac said.

“In its first day of operation, the Bacolod OVP satellite office was able to cater around 200 clients,” he said in a press conference.

The OVP previously set up six satellite offices in Dagupan, Cebu, Tacloban, Zamboanga, Davao, and Tandag in Surigao del Sur, which offer medical and burial assistance to those in need.

Munsayac said that so far, the satellite offices have released funds for medical and burial assistance amounting to over P11.4 million from the processed claims of P36.7 million.

“The OVP continues to respond to the underlying message that government intervention is critical and necessary as we transport our dreams of inclusive development into reality,” he said.