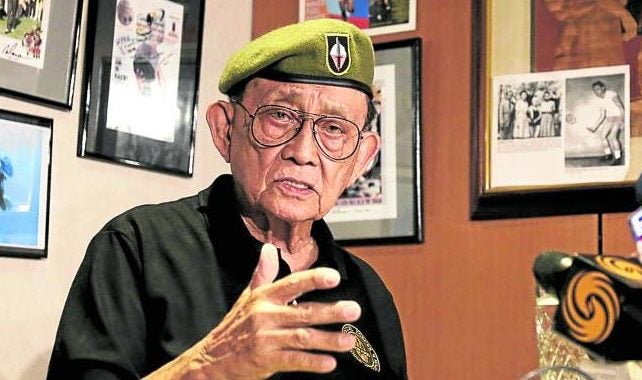 Press Secretary Trixie Cruz-Angeles said a state funeral is the right of the family of a deceased president.

“The state funeral is a right of the family of a deceased president, so yes, he will be accorded a state funeral with full military honors,” she said in a Palace briefing.

She, however, said there is no confirmation yet if President Ferdinand “Bongbong” Marcos Jr. will be visiting the wake of the late former president.

This information, Cruz-Angeles said, is usually not made public for “security reasons.”

Marcos has declared a 10-day period of national mourning following the death of Ramos.

The wake of the former president at the Heritage Park in Taguig City will be from Aug. 4 to Aug. 8. He will be interred at the Libingan ng mga Bayani on Aug. 9.