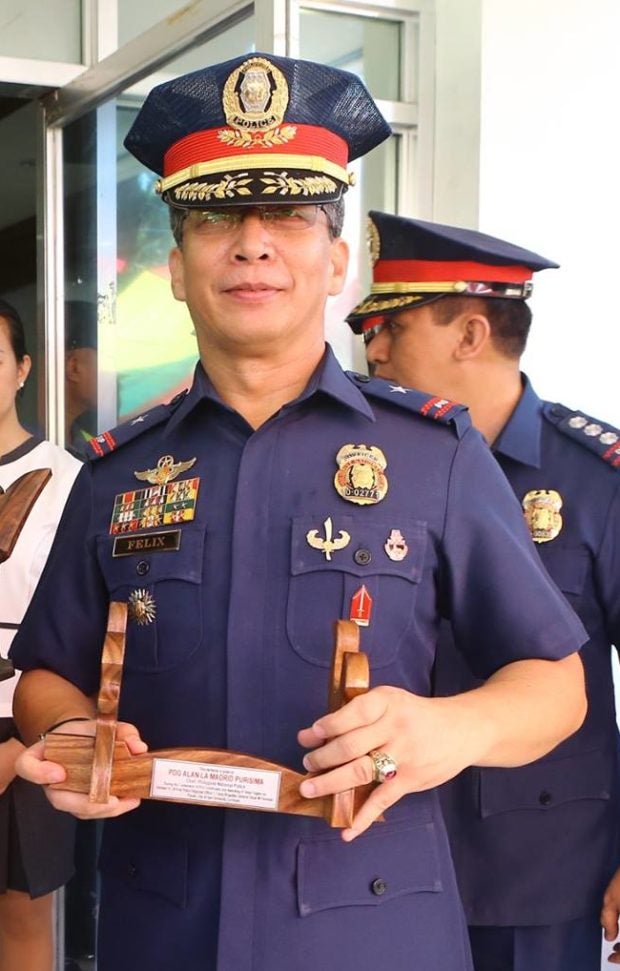 Felix will serve as the Secretary of the Office of the Presidential Adviser on Military Affairs (OPAMA), Press Secretary Trixie Cruz-Angeles said.

She also said Felix served in various offices and units of the PNP in regional and national headquarters, including as director of the Ilocos Norte police and director of the Philippine National Police-Region 1.

Felix is a member of the Philippine Military Academy (PMA) “Matikas” Class of 1983.

“He is also a licensed and well-trained helicopter pilot,” Cruz-Angeles said.

Cruz-Angeles said Caculitan is a “top-caliber” military official who served his years in various units of the Philippine Marine Corps and Philippine Navy.

He is a member of the PMA “Makatao” Class of 1989 and a top notcher of the Armed Forces of the Philippines Command and General Staff Course Class 45.

Cruz-Angeles also said Caculitan is the 33rd commandant of the Philippines Marine Corps. as he had likewise commanded the Naval Reserve Force Command, Combat and Service Support Brigade, Marine Corps Force Development Center, and  Philippine Peacekeeping Contingent to Haiti from 2009-2011.

In 2015, Caculitan received the “Best Flying Award” as a naval aviator. He is also an awardee of the “Ten Outstanding Filipino Soldiers” by the Metrobank Foundation, Malacañang said.

Nerez, also a lawyer, is a member of the PMA “Maharlika” Class of 1984 who served in various capacities in the Philippine National Police (PNP) units.

These include the Police Anti-Crime Emergency Response and the Directorate for Integrated Police Operations, Eastern Mindanao.

Meanwhile, Atty. Nesauro Firme was selected as a member of the Judicial and Bar Council by Marcos Jr., Malacañang said.

Firme obtained his law degree in the Faculty of Civil Law of the University of Santo Tomas.

He is also a senior partner of Oliva Firme and Associates and a former faculty of the Colleges of Law of the Polytechnic University of the Philippines and Jose Rizal University.