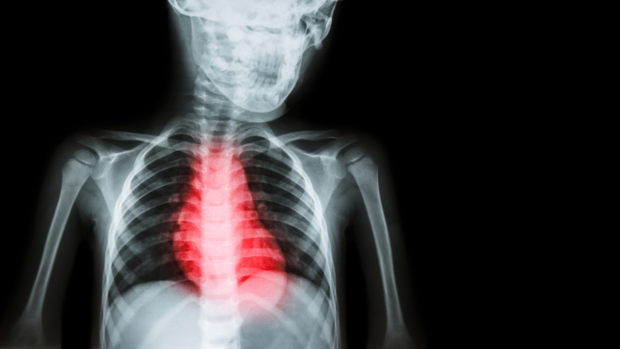 BEIJING — Chen Xinyuan, a 35-year-old woman from Nanjing, Jiangsu province in China, died on Saturday after a long struggle with congenital heart disease and pulmonary hypertension. She became the fourth person in her family, after her grandparents and father, to donate their body to medical research, xdkb.net reported.

Chen was diagnosed with the rare disease when she was 25. She had since relied on a ventilator to breathe, as well as an electric wheelchair for walking.

To save her life, Chen’s parents sold their only house to prepare for a lung transplant. Unfortunately, before Chen had the chance for the transplantation, her father died of lung cancer on July 11.

“For my father, I want to try,” Chen said. Accompanied by her mother and husband, Chen went to Hangzhou, Zheijiang to undergo the operation.

But days before the operation, she fell into a coma and was sent to the ICU. Her life could only be supported by an artificial lung that cost thousands of yuan a day.

According to the doctor, her brain was partially necrotic due to long-term hypoxia. The only way to save her was a decompressive craniectomy to release the pressure on her brain. But even that wouldn’t extend her life much longer.

Chen refused to have the operation, saying she would not look as beautiful as before. But her mother knew she didn’t want to be a burden on the family anymore.

On July 30, Chen died on an ambulance ride back from Hangzhou to Nanjing.

Her body was donated to Nanjing Medical University, the same as her father and grandparents.

The story of Chen and her family moved many people after coming under the spotlight. Chen received a total of 91,300 yuan (about $13,517) in donations within seven days since she started receiving treatment in Hangzhou.

On the day she “left”, other donations were sent to Chen’s mother, which were refused by her. “She is gone, please save the money to those who are in need.”

The science of the unscientific