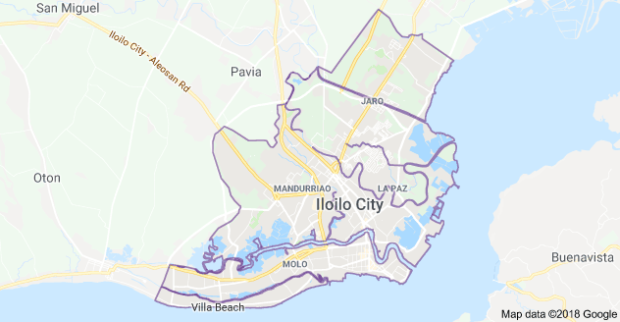 ILOILO CITY, Iloilo, Philippines — The city’s power distributor announced that the rate for the underground installation of wires in the downtown area will be passed on to customers for the next three decades.

But spreading the rates for the next 30 years would make it virtually “invisible” in the electric bills of consumers, assured Bailey del Castillo, deputy network operations head of More Electric and Power Corp. (More Power), the electric distributor in Iloilo City.

“Per our initial calculation, even if we shoulder everything, the impact here is very small, because it will spread to 30 years. As we’ve seen initially, that’s only around P0.025 centavos, so that’s very small and may not be seen in the bill if it will be passed on based on that initial calculation,” he said.

Del Castillo disclosed that the power firm and the telecommunications companies (telcos) serving the city reached an initial agreement to split the total cost of P150 million for the underground wiring, with the electric firm shouldering P96 million and the telcos paying for P54 million.