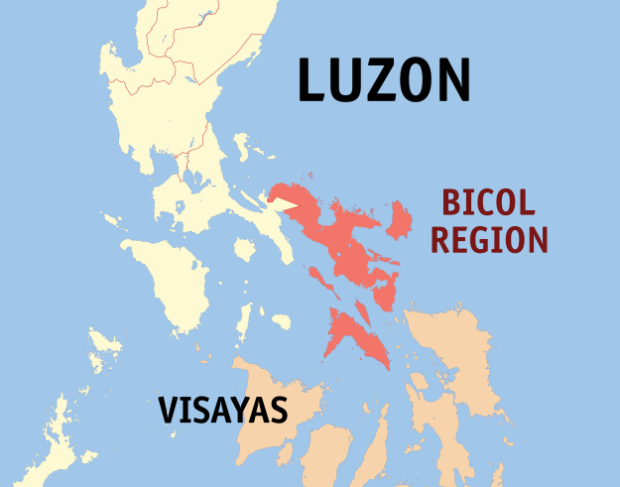 LEGAZPI CITY — Several groups have condemned the arrest of the 63-year-old coordinator of militant Makabayan Bicol while she was confined in a hospital in Naga City, Camarines Sur province on Thursday.

According to the Naga City police, a team of policemen and Army soldiers arrested Marites Pielago at Dr. Nilo O. Roa Hospital at around 12:20 a.m.

The lawmen served the arrest warrants for murder and frustrated murder cases issued by Judge Maria Clarissa Pacis-Trinidad of the Regional Trial Court Branch 36 in Iriga City on August 8, 2019.

The cases were in connection with an armed encounter between the government troops and the communist rebels in Bato town, Camarines Sur in 2018.

Jenelyn Nagrampa, Bayan Bicol chairperson, said Pielago was confined in the hospital due to nausea, vomiting, and other underlying health conditions.

“Same with my case, they used trumped-up cases against leaders of progressive groups and linked us with ambushes and armed encounters in different areas,” she said.

The Defend Bicol Stop the Attacks Network, an alliance of human rights groups in the Bicol region, appealed for the immediate release of Pielago and the junking of what they described as “false charges” against her.

“The arrest of Pielago, a decades-long rights activist, under the illegitimate Marcos administration is another vile attempt to silence those fighting and those who have fought for the rights and welfare of the people in the political and economic crisis-stricken Philippines,” the alliance said in a statement.

According to the women’s group Bicolana Gabriela, the officials “used their power to silence the government critics instead of giving solutions to hunger and the economic crisis.”

“It’s infuriating to see that the justice system is biased. The authorities did not arrest Imelda Marcos and Gloria Macapagal-Arroyo because they said they were senior citizens and had medical conditions, but Tes Pielago and Elmer Cordero of Piston, both seniors with illnesses, were arrested,” the group said.

“The Marcos administration’s NTF-ELcac is apparently just continuing the same old tricks of the notorious agency created and unleashed during Duterte’s time,” he said in a statement.

Pielago was the founding officer of Bicolana Gabriela in the 1990s and became the chairperson from 2004 to 2017.

She was the fourth nominee of the Bayan Muna Party-list in the 2019 elections.