Palace: DBM to submit proposed 2023 budget to Congress on Aug. 22 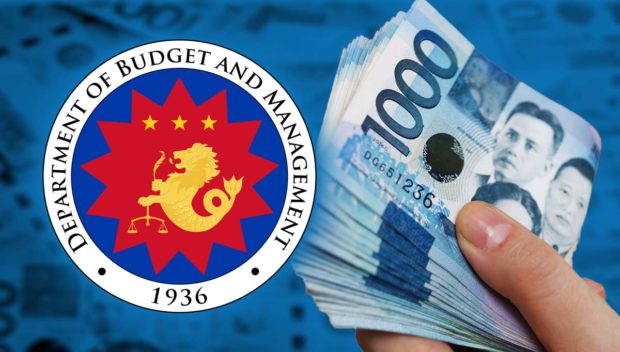 UPDATED MANILA, Philippines — The Department of Budget and Management (DBM) is set to submit the proposed national budget for 2023 on August 22, the Palace announced Friday.

Initially, Cruz-Angeles disclosed that the DBM will submit the proposed budget next week.

Following the press briefing, however, Cruz-Angeles clarified that the DBM will submit the proposed national budget to Congress on August 22.

‘Following the special Cabinet Meeting held earlier today, the DBM shall undertake the printing of the Budget Documents, which includes the printing of the National Expenditure Program (NEP), Budget of Expenditures and Sources of Financing, Staffing Summary, and the President’s Budget Message,” Cruz-Angeles said in a statement.

“DBM is scheduled to submit the Budget Documents to the President on 19 August 2022, not next week as mentioned earlier in the press briefing, and the same is expected to be submitted to Congress on August 22, 2022,” she added.

During the meeting, Cruz-Angeles said the DBM presented the proposed national budget for next year before the Cabinet.

There were inputs from the different Cabinet secretaries for fine-tuning of the budget, she added.