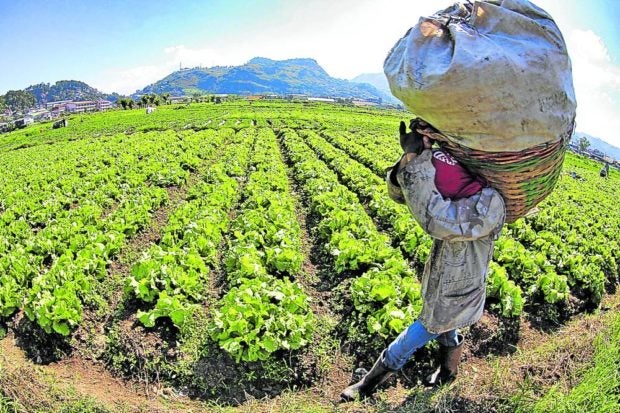 LUCENA CITY—A 74-year-old man was wounded Friday, July 29, after his son hacked him in Tagkawayan town in Quezon province over a land dispute, said authorities.

Tagkawayan police reported that the victim, Alfredo De Guzman, and his son, Lauro, 58, were having a discussion in their house in Barangay Bamban at 12:50 a.m.

The victim was taken to the Maria Eleazar General Hospital for treatment while police hunted the suspect.

The police said a land dispute between the two triggered the hacking incident but did not elaborate. INQ