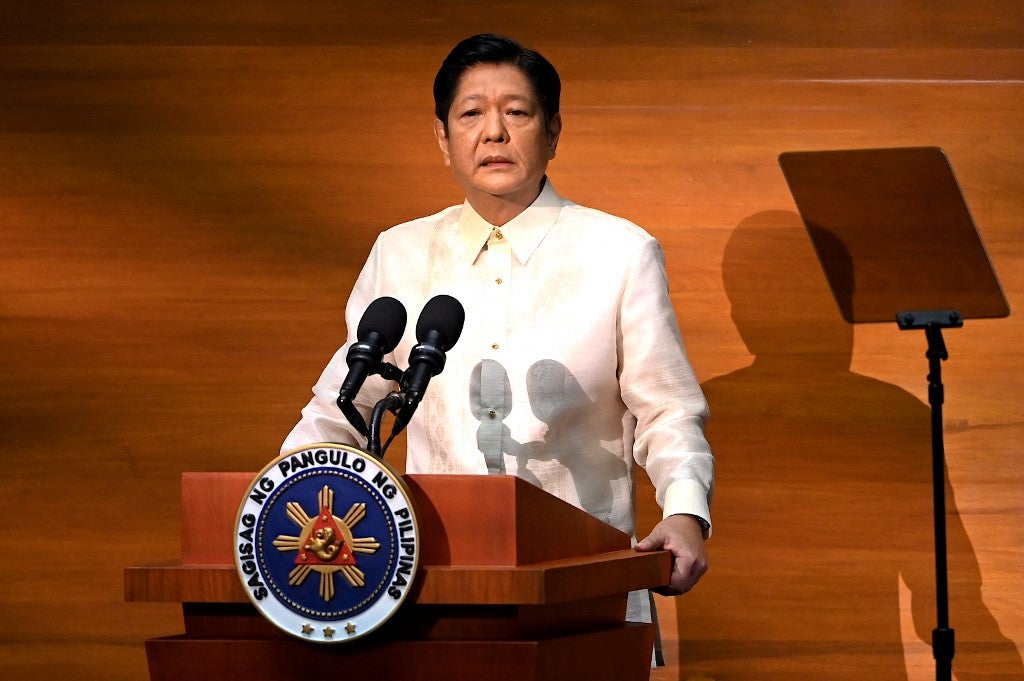 MANILA, Philippines — It is “greatly disappointing” that President Ferdinand “Bongbong” Marcos Jr. made no mention of the current state of the country’s justice system in his State of the Nation Address (Sona).

This was according to Senate Minority Leader Aquilino “Koko” Pimentel III, who said Friday the President’s first Sona was “safe.”

“I don’t recall even the President talking about the justice system. Para sa akin (For me), the matter of human rights is a part of the justice system,” Pimentel said in an interview with ABS-CBN News Channel.

“So that is greatly disappointing that [there was] no mention about the current state of our justice system, the speed at which our courts are disposing of the disputes before them,” he added.

Pimentel also pointed out how there was no mention of the war on drugs. For the Senate leader, this indicated that the President would not prioritize this and would focus on the agriculture sector.

(When it comes to the drug war, it was not mentioned. That means it is not his priority.)

“Law enforcement will still be there dealing in drugs will still be a crime, it should still be prosecuted and the drug prevalence should be brought down, but ang priority ni (the priority of) President Marcos, and this is loud and clear, is agriculture,” he added.

When it comes to the overall Sona, Pimentel believes Marcos chose to take a “safe” route.

“It was a safe Sona. When he got to the end of the Sona and he was enumerating his legislative priorities and I was taking down notes, while taking down notes, I said to myself, ‘I have heard all of these before’,” Pimentel said.

“Sabi ko (I said), I think the President chose to be safe this time. No truly bold ideas which I find surprising given his mandate,” he added.

In terms of Marcos’ priority legislation, he called on Congress to pass it during his Sona. Pimentel said he would support the push to amend the Electric Power Industry Reform Act or the Epira law.

READ: Outside of Sona, the promises made by Bongbong Marcos

READ: Marcos’ first Sona: ‘The state of the nation is sound’