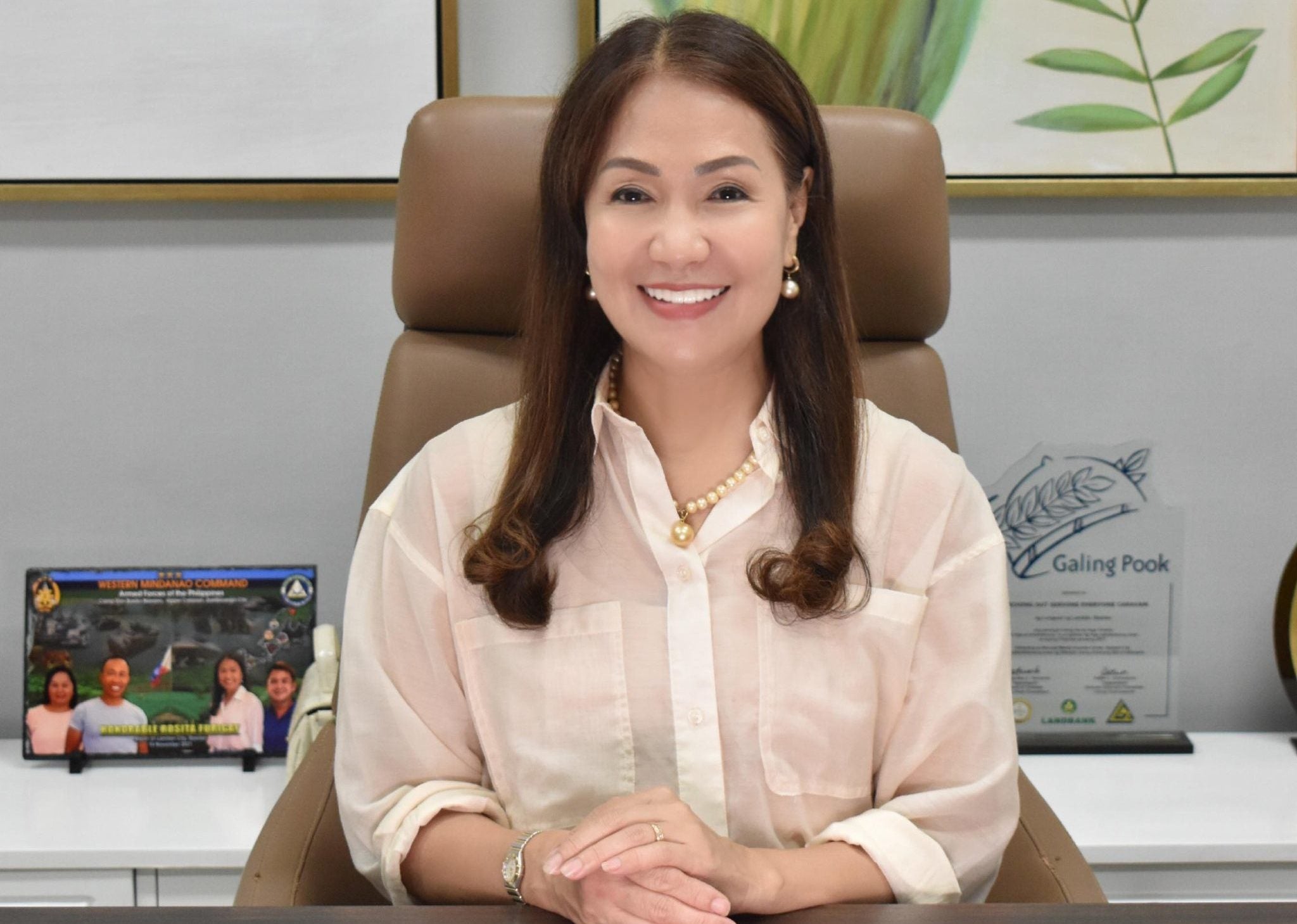 MANILA, Philippines — The family of former Lamitan City mayor Rose Furigay was “shocked and saddened” by the murder in Basilan of the father of the alleged gunman in the Ateneo de Manila University shooting.

Qurino Esguerra, a lawyer of the Furigay family, made the statement after Rolando Yumol, father of the alleged gunman Chao Tiao Yumol, was shot and killed in a gun attack in Lamitan City.

(We were shocked, and the incident saddens the family.)

(The family wishes that the PNP conduct a thorough investigation to determine who is responsible for this incident.)

The 69-year-old Yumol was shot four times outside his residence.

Police identified the alleged gunman as the younger Yumol, a doctor from Lamitan City in Basilan. He was later arrested and is now facing criminal complaints following the shooting.

Meanwhile, Esguerra said it is unfair to link the Furigay family to the murder of the alleged shooter’s father.

(It’s unfair to judge them that they are involved in this.)