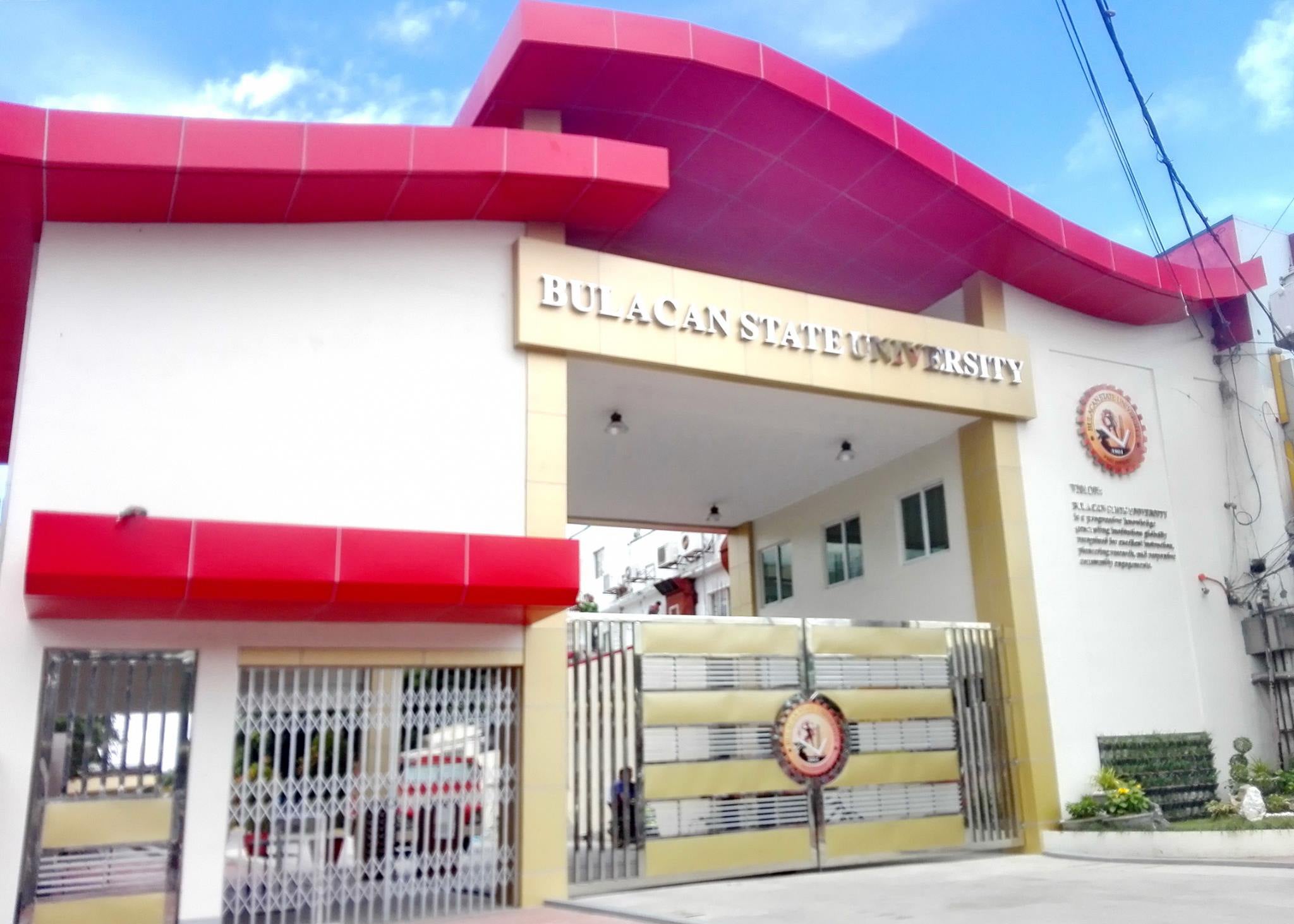 CITY OF MALOLOS — Works at the Bulacan State University were suspended on Wednesday following the magnitude 7.0 earthquake that hit Abra and affected several areas in Luzon.

University president Cecilia Gascon said surroundings and school facilities are being inspected to ensure the safety of everyone.

She said they also sent home all personnel and canceled the day’s work as a precautionary measure.

City of Malolos Mayor Christian Natividad also ordered the city engineering office to check the Barasoain Church and other more than century-old buildings and structures in the city.

Barasoain Church was the site of the Malolos Congress in 1898 and the birth of the First Philippine Republic in 1899.

The Basilica Minore (Malolos Cathedral) convent served as the Malacañang during the time of President Emilio Aguinaldo while the over century-old houses in the city were used as national government offices during that time.