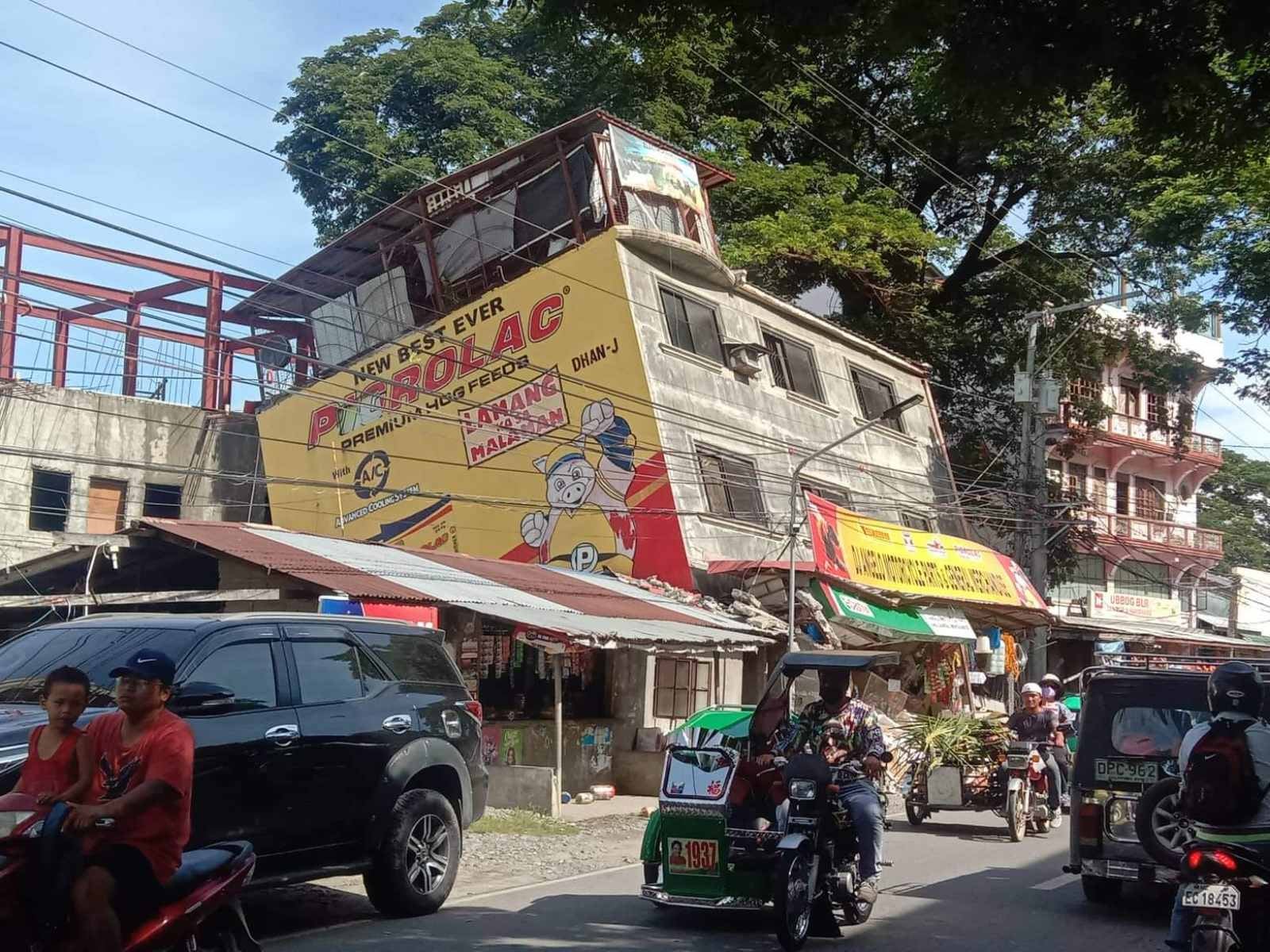 (There were bridges that reportedly collapsed but are still passable as of now, according to initial reports from our disaster center.)

(It may have collapsed a bit, and may now only be passable for small motorcycles, but we’d still have to call the Department of Public Works and Highways to check the conditions of our bridges.)

She also noted that a part of the Abra Provincial Hospital similarly collapsed because of the strong earthquake, prompting personnel and patients to evacuate the said building.

Lagangilang Mayor Rovelyn Villamor later confirmed over ABS-CBN News’ Teleradyo that a bridge was damaged by the strong earthquake.

“Ito po sa Barangay San Isidro, iyong approach lang naman po iyong may kaunting crack. Passable naman po pero we do not advise anyone to pass through it as of the moment,” she said.

(There is a crack approaching the bridge in Barangay San Isidro caused by the earthquake. It’s still passable but we do not adiide anyone to pass through it as of the moment.)

Bernos said no casualties have so far been reported, but they have yet to conduct a full assessment of the damage left by the earthquake in the province.