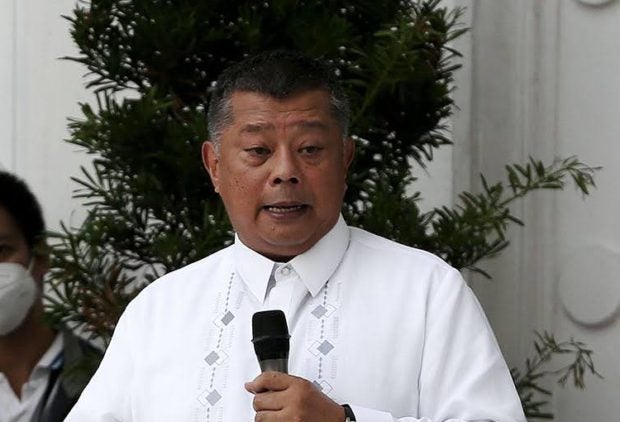 Remulla issued the statement following the filing of a resolution in the Senate that calls for the release of the former senator from the Philippine National Police Custodial Center.

De Lima, facing drug trade charges before regional trial courts in Muntinlupa City, has been in detention since 2017. One of the three cases against her was dismissed, while two are still pending trial. But witnesses have recanted their testimonies against the senator.

Remulla said three witnesses recanting their testimonies against de Lima in May should be considered a “red flag.”

Earlier Tuesday, Senator Risa Hontiveros revealed that she and Senate Minority Leader Aquilino “Koko” Pimentel III has filed a resolution that seeks the release of de Lima from jail.

Their resolution particularly asks the DOJ to withdraw the cases against de Lima and set her free.

But Remulla said, “the matter is already within the jurisdiction of the Muntinlupa Trial Court, which has sole power and authority to act on the pending case against the former senator.”

“Based on records, Rafael Ragos, a defense witness, has not been presented before the Muntinlupa Court. Hence, the Department will rely on the Court’s sound discretion on the appreciation of the alleged evidence,” he added.