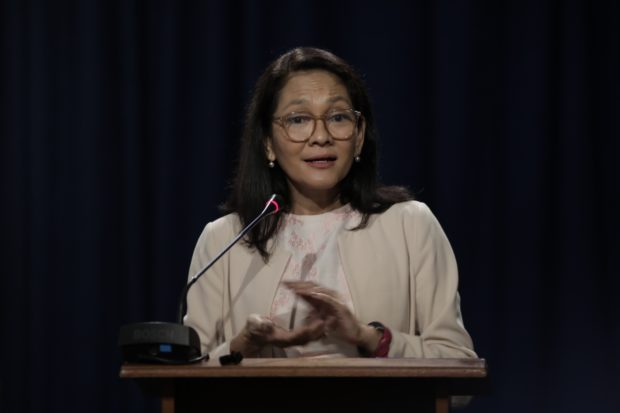 Hontiveros also called for support for the well-being and mental health of those who witnessed the fatal shooting incident.

The incident killed three people, including a former mayor in Basilan province and one of the school campus’ security guards.

In a statement, Hontiveros also asked the public to extend its support to the family of the killed university security guard, Jeneven Bandiala.

“I trust that the Ateneo will provide the needed psychosocial support for the well-being and mental health of anyone in need,” she said.

“I condole with, thank, and ask the public to support the family of Jeneven Bandiala, the security guard who remained faithful to his duty until the end,” she added.

The senator strongly condemned what she called “an incredibly brazen act of violence,” saying she hopes the Atenean community will heal from the incident.

She also offered her deepest condolences to the families of other victims who died in the incident: former Lamitan City, Basilan Mayor Rose Furigay and her aide.

“We strongly condemn this incredibly brazen act of violence, which turned a happy graduation into a sorrowful and fearful memory,” Hontiveros said.

“A school campus, which should be a zone of peace and a place of warmth, should never have to deal with these kinds of cruel attacks,” she added.

Hontiveros said that justice should be served for the sake of the victims’ families, adding that a “shameless culture of impunity” has no place in the country. 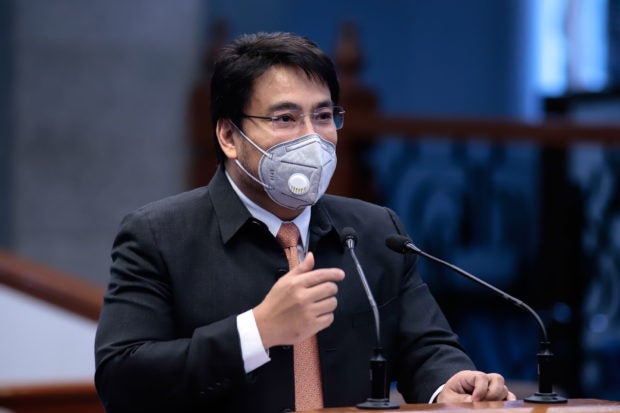 (Sadly, the supposed happy graduation of the students from the Ateneo Law School ended in this horrible incident.)

“What should have been a momentous day to celebrate successfully surviving the rigorous process of the study of law has been destroyed by a senseless act of violence,” he added.

Revilla lauded the Philippine National Police and its personnel, who acted quickly in apprehending the culprit, and extended his condolences to the victims’ relatives.

(It is only fitting that justice is given for this crime and the suspect be held accountable.)

(Additionally, it must be ensured that no more blood will be spilled due to anger and hatred.) 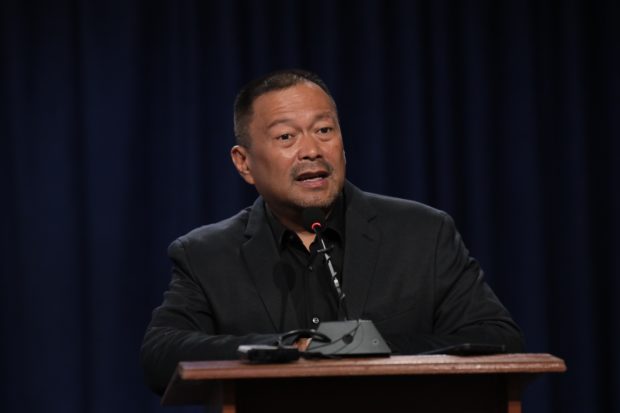 Meanwhile, Senator Joseph Victor “JV” Ejercito earlier urged law enforcers to immediately determine the other persons involved in the planning and execution of the shooting incident to ensure that justice would be served.

“Without a doubt, we must not let this cowardly act, which resulted in Furigay’s tragic death and wounded her daughter—who was one of this year’s graduates at the Ateneo Law School—go unpunished and pave the way for similar acts of violence,” he said in a statement on Sunday.

Ejercito also expressed his condolences and support to the victim’s families and the Ateneo community.

“Likewise, I would like to extend my deepest condolences to Lamitan City Mayor Oric Furigay, his family, and the families of all other victims of the said shooting,” he said in a statement on Sunday.

“At the same time, I join the Ateneo community and the rest of the country in our collective grief,” he added.

The shooting incident happened on Sunday afternoon in the Ateneo de Manila University grounds, where former Lamitan City in Basilan Mayor Rose Furigay of Lamitan, her aide Victor George Capistrano, and one of the university’s security guards, Jeneven Bandiala, were shot dead.

The suspect, Chao Tiao Yumol, who police said had personal grudges against Furigay, is already in the custody of the Quezon City Police District. — Christine Annie Asistio, INQUIRER.net intern