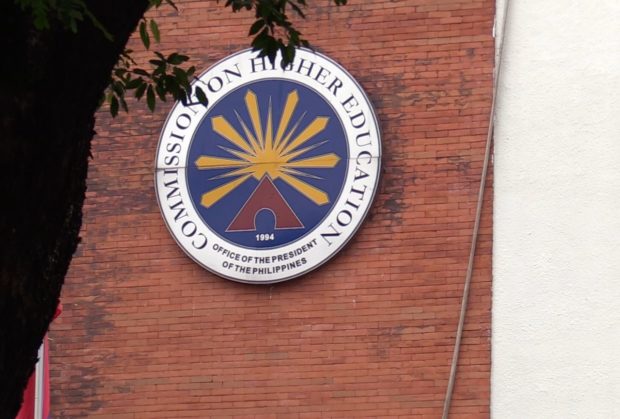 MANILA, Philippines — The Commission on Higher Education (CHEd) said Monday the shooting incident at the Ateneo de Manila University (AdMU) stresses the importance of keeping campuses in the country safe.

“In addition to the tragic loss of lives, such events lead to post-traumatic distress among victims and to those who have witnessed these,” De Vera said in a statement.

“I personally know Former Lamitan City Mayor Rosita Furigay, who is among the three victims, and Mayor Oric Furigay, and they have received me with open arms during my visits to Lamitan City,” he added.

The shooting incident resulted in the death of Rosita. Also killed were her longtime executive assistant, Victor Capistrano, and AdMU security guard Jeneven Bandiala, according to authorities.

“CHED, and the entire higher education community, condemn this act of violence committed inside a higher education institution (HEI). We entrust our law enforcement authorities to bring to justice those responsible for this,” De Vera said.

“This incident also highlights the importance of keeping our campuses safe and secure as places of learning, inclusivity, and peace,” he added. —Iliana Padigos, INQUIRER.net trainee