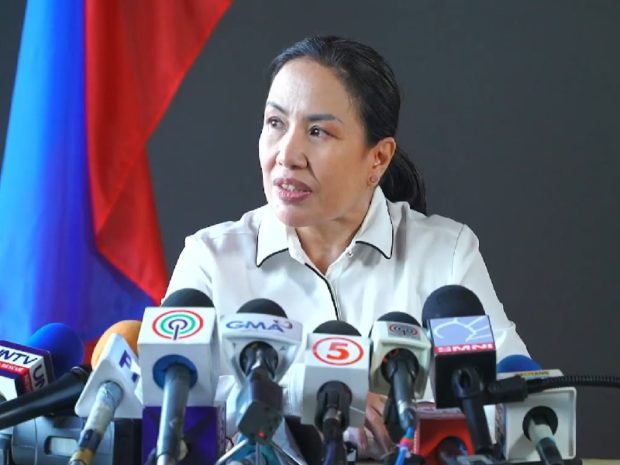 MANILA, Philippines — Malacañang Palace called the attention of state-owned People’s Television to investigate a certain Den Macaranas, supposedly one of its desk editors, who made a Twitter post suggesting that “pinklawans” and “dilawans” are involved in Ateneo de Manila University shooting.

The “pinklawans” (pinks) and the “dilawans” (yellows) refer to supporters of former Vice President Leni Robredo and the Liberal Party and the late President Benigno Aquino III, respectively.

“Pursuant to this, we called the attention of officials at PTV where he is allegedly a desk editor, to investigate the matter,” Press Secretary Trixie Cruz-Angeles said in a statement. “We assure the public that if true, we will take the appropriate action.”

Macaranas is a former employee of Radyo Inquirer Online, the radio arm of INQUIRER.net.

In a statement, Radyo Inquirer clarified that Macaranas was no longer connected with the company since 2019.

Here is the full statement on Radio Inquirer:

“In light of the recent events that happened in Ateneo de Manila University, a former employee has tweeted certain commentaries regarding the incident.

“We would like to clarify that Mr. Den Macaranas is a former employee of Radyo Inquirer and is no longer connected with the company since 2019.

“His views and opinions no longer represent the network.”

As of this writing, INQUIRER.net is trying to reach Macaranas for comment.