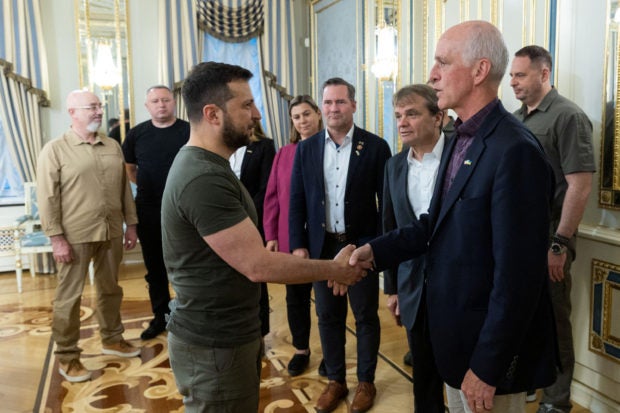 A senior U.S. Congressional delegation met Ukrainian President Volodymyr Zelensky in Kyiv on Saturday and promised to try to ensure continued support in the war against Russia.

The delegation – which included Representative Adam Smith, chair of the House Armed Services Committee – is the latest in a series of high-profile American visitors to Ukraine.

“The United States, along with allies and partners around the world, have stood with Ukraine by providing economic, military, and humanitarian assistance,” the delegation said in a statement.

“We will continue to seek ways to support President Zelensky and the Ukrainian people as effectively as possible as they continue their brave stand,” they added. 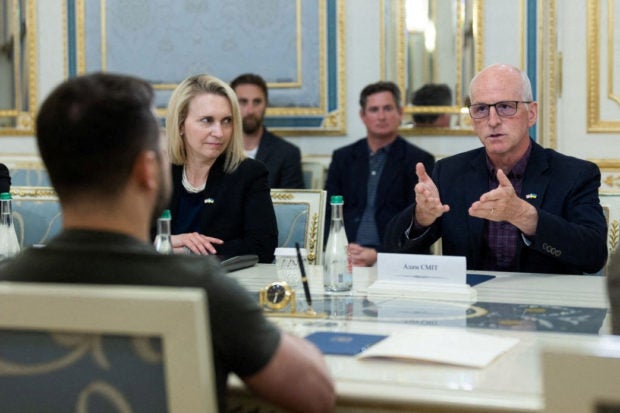 The statement from the delegation on Saturday made no specific reference to weapons transfers. Separately, Smith was quoted as telling the U.S.-backed Radio Free Europe/Radio Liberty that Washington and its allies were ready to hand over more multiple launch rocket systems.