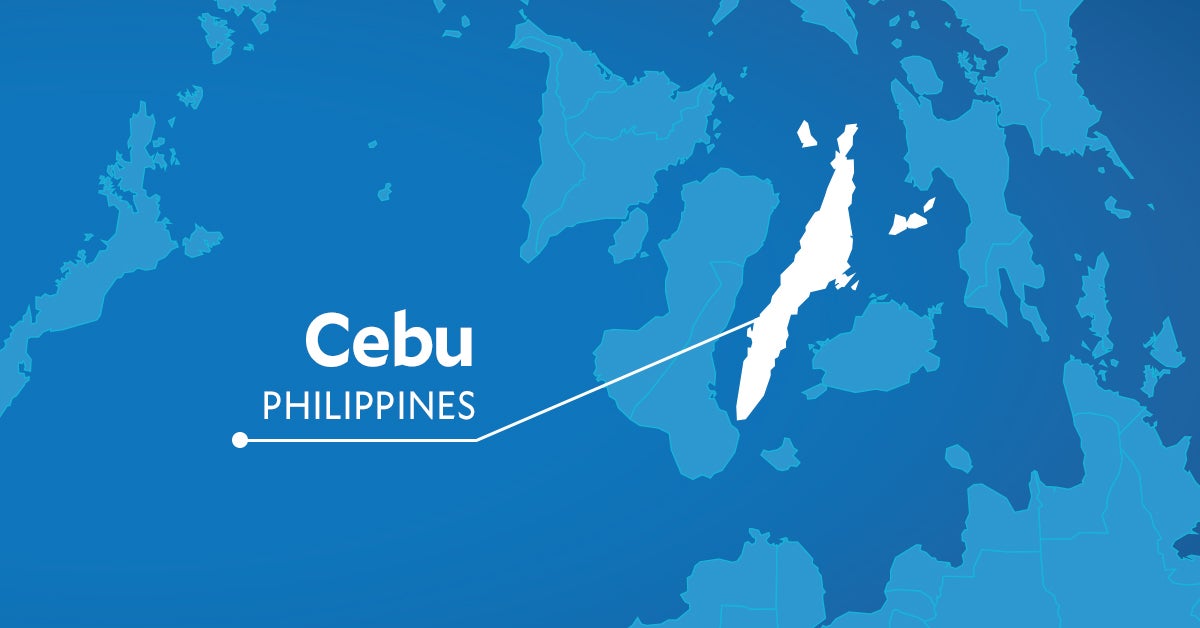 The PNP said 53-year-old dance instructor Christopher Pascual was collared in Brgy. Buhisan, Cebu City, last July 19. It added that Pascual ranked first on the province’s most wanted list, was served a warrant of arrest for statutory rape with no recommended bail and for sexual assault with a recommended bail of P200,000.

The warrant was issued by Judge Stephen Belacho of the Regional Trial Court 7, Branch 22 in Cebu City.

“The entire police force continues its intensified campaign to put lawbreakers, especially most wanted persons, behind bars to strengthen its efforts to eradicate all forms of lawlessness in the country,” PNP officer-in-charge, Lt. Gen. Vicente Danao Jr. said in a statement on Thursday.

“In support of President Marcos’ vision towards a better life for Filipinos, the PNP will sustain its commitment to reduce crime, corruption and illegal drugs, and we will intensify our police operations against most wanted persons, especially those who pose threats to peace and order in our country,” he added.