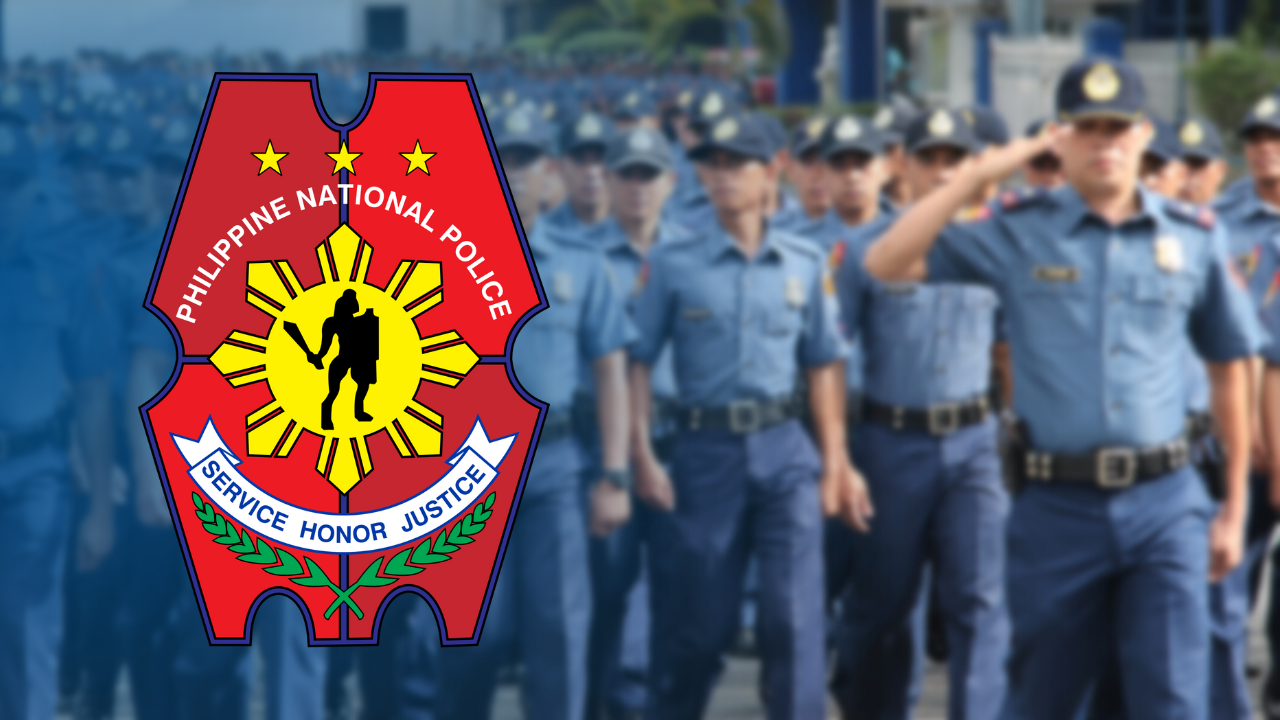 MANILA, Philippines — The Philippine National Police (PNP) on Friday reminded the public that the six-day gun ban in Metro Manila has already started.

The gun ban is part of the security measures for the first State of the Nation Address (SONA) of President Ferdinand “Bongbong” Marcos Jr. set on Monday, July 25, at the Batasang Pambansa Complex in Quezon City.

The six-day gun ban is enforced from Friday, July 22, until Wednesday, July 27, the PNP said in a statement.

The PNP Director for Operations Valeriano De Leon obligated firearms owners to abide by the implementation of the gun ban, especially the licensed owners who may lose their privilege if they violate it.

“As responsible gun owners, you have the obligation to follow the rules and orders, especially those coming from the PNP, in order for you to avoid legal trouble and other consequences,” De Leon said in a statement.

According to the PNP, the Metro Manila gun ban was earlier approved by PNP Officer-in-Charge Vicente Danao Jr.

“We are asking for understanding from the public for the implementation of the strict security measure in Metro Manila starting today [July 22],” De Leon said.

“These security measures are necessary to ensure the safety of everyone, especially our Commander-in-Chief, President Bongbong Marcos, [who] will discuss his plans for the country on Monday,” he added.

De Leon also said that residents of Metro Manila will benefit from implementing the gun ban as firearms, particularly the unlicensed ones, are usually the “main instrument in the commission of a crime.”

Meanwhile, De Leon said that the start of the gun ban comes with the activation of the Task Force Manila Shield.

This means more checkpoints were set up at the borders of Metro Manila, especially in Quezon City areas near the Batasang Pambansa.

The PNP earlier said that it would deploy over 21,000 police personnel to secure Marcos’ Sona.

READ: Over 21,000 security personnel to be deployed for Bongbong Marcos’ first Sona

De Leon also urged the protesters for the SONA to “cooperate with the security measures” to maintain traffic flow and public order in portions of Quezon City roads.

“We have designated freedom parks where they can hold their activities even without permits. This is our way of recognizing their rights to assemble and air whatever their concerns are,” De Leon said.

“But if they go out of the designated freedom parks, we have no option but to take corresponding police action. But we assure them that we will exercise maximum tolerance as instructed by our PNP Officer-in-Charge Vicente Danao Jr.,” he added. — Iliana Padigos, INQUIRER.net intern