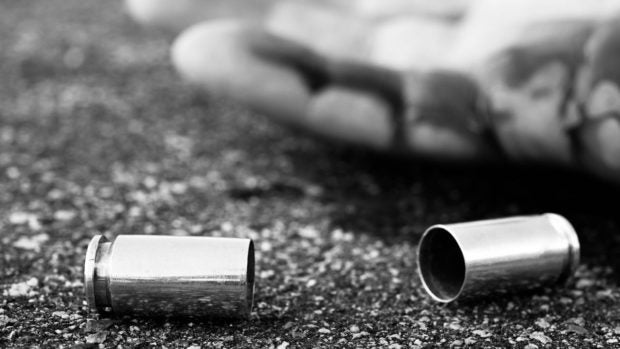 LUCENA CITY – A 54-year-old “sabungero” (cockfight aficionado) was shot and killed by a still unidentified assailant inside a cockpit arena in Mabini town, Batangas province, on Thursday, July 21.

In a report, Batangas police said Virgilio Francisco was inside the Mabini cockpit arena in the town proper at 1:45 p.m. when the gunman, who was armed with a.45-caliber pistol, sneaked from behind and shot the victim in the head.

The gunman escaped after the shooting and left his target dead on the spot.

The police were conducting further investigations to identify the gunman and establish the motive behind the killing.

A manhunt operation was launched to arrest the assailant. INQ