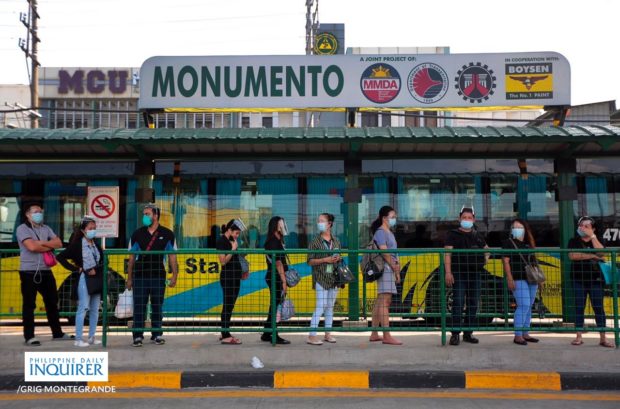 MANILA, Philippines — The Land Transportation Franchising and Regulatory Board (LTFRB) on Wednesday plans to reopen at least 35 old bus routes in portions of Metro Manila ahead of the resumption of face-to-face classes.

The opening of classes for school year 2022-2023 is set on August 22, and schools may implement in-person classes as early as August or have a blended learning modality (online and in-person classes).

Garafil noted that only 30 percent of old bus routes would be reinstated, including within the University Belt, South to Lawton, North to nearby school areas, and Commonwealth Avenue.

(The 30 percent of old bus routes will initially address the need to reopen the old routes to respond to face-to-face classes.)

(Many of these routes are within the University Belt, South going to Lawton, Commonwealth area, and those coming from the North going to our school areas.)

Garafil also said that restoring 100 percent of the old bus routes “will be a challenge” since the EDSA Busway Carousel is still effective until the end of the year.

“About ‘yong sa 100 percent na [ng mga lumang] ruta na ma-o-open, medyo magiging challenge ‘yan because we have the EDSA Busway Carousel. So, at least hanggang end of the year, hindi siya magiging option for us to reopen [the] Edsa [routes],” Garafil said.

(About the 100 percent reopening of the old routes, it would be challenging because we have the EDSA Busway Carousel. So, at least until the end of the year, it wouldn’t be an option for us to reopen the routes in Edsa.)

Poe to LTFRB: Get PUV routes back ASAP